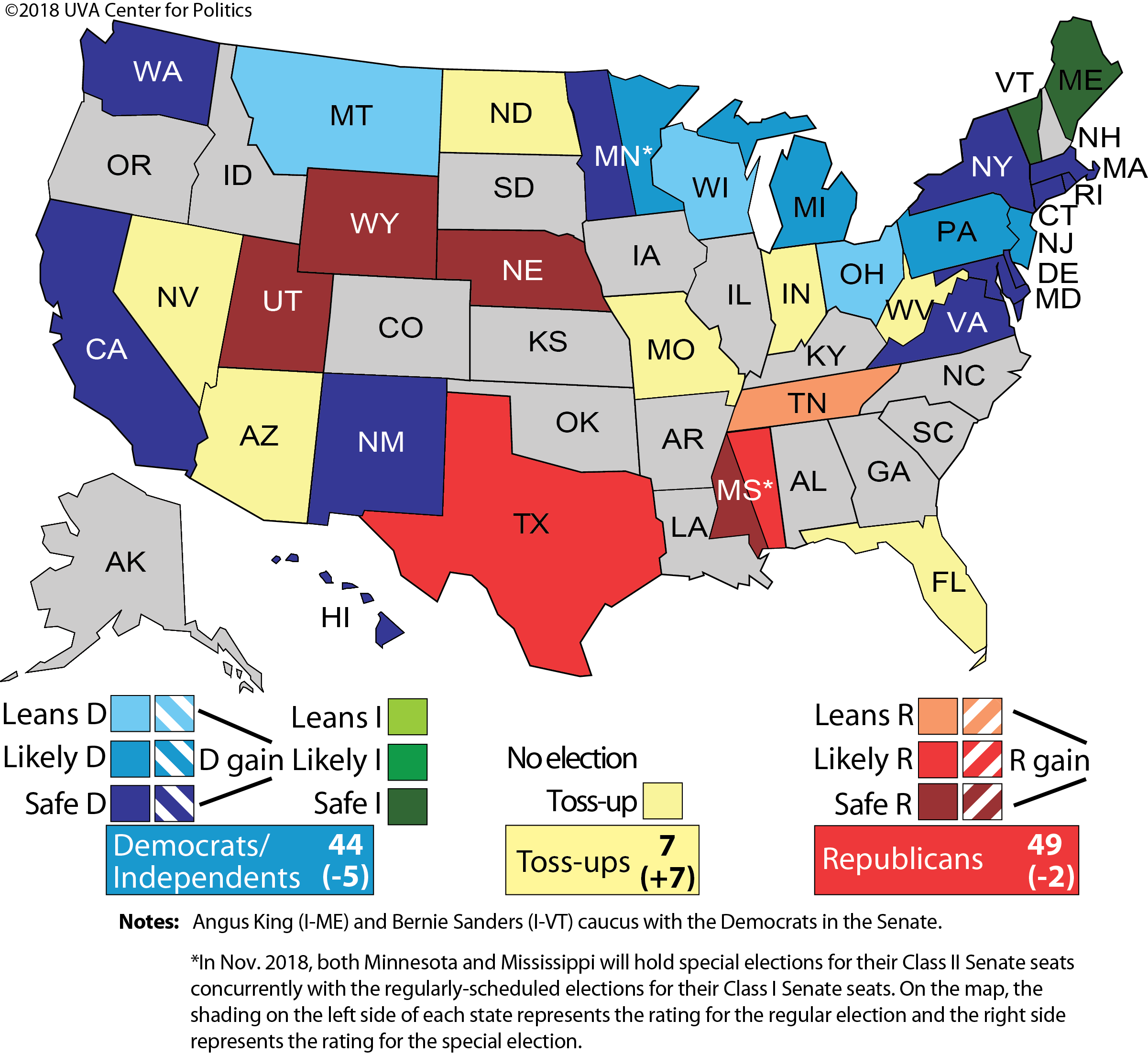 Thanks, Thad! Still giving… It’s the theme of the official retirement dinner honoring Senator Thad Cochran to be held on June 7 at the Country Club of Jackson, in Jackson, MS. Martha Allen, Executive Director of Extra Table said, the theme comes from the fact that Cochran has served Mississippi for so long and even as he retires he is thinking about the hungry Mississippians that Extra Table serves and how they could use his continued support.

The guest speaker is Chuck Hagel, former Secretary of Defense (February 2013 to February 2015) and U.S. Senator. Hagel is the only Vietnam veteran and the first enlisted combat veteran to serve as Secretary of Defense. “I’ve known Thad Cochran since he first came to Congress 45 years ago and served with him in the Senate for twelve years,” said Hagel. “He has been one of the most respected and effective members of Congress. His long and distinguished Congressional career has been one of character and integrity. Thad Cochran served the people of Mississippi and America with great distinction. The people of Mississippi can be proud of Thad Cochran’s service to their state.” Actors Robert DeNiro and Alec Baldwin are giving some fundraising help to a Democrat hoping to unseat Republican Sen. Roger Wicker of Mississippi.

Howard Sherman is one of six Democrats in the June 5 primary. He is married to actress Sela Ward, and they have a home near Meridian, Mississippi, where she was raised. The couple previously lived in Los Angeles.

Scroll down @MayorHalMarx’s Twitter page and you will see that the Petal Mayor and announced 2019 gubernatorial candidate rarely misses a chance to retweet state Sen. Chris McDaniel.  In fact, he retweets most of the political machine behind McDaniel every chance he gets.

Marx has also retweeted Richard Boyanton, US Sen. Roger Wicker’s Republican challenger, more than a few times, giving rise to speculation that the mayor may be a supporter of the coast newcomer’s efforts to unseat the now senior senator in the June primary.

In a special election on Tuesday, four candidates were in the running to succeed former Representative Robert Huddleston of Sumner who served in the House since 1996.

…Since no candidate received over 50% of the vote, a runoff between Blake Ferretti and Tracey Rosebud will be held on May 29th.

Some may wish that, but not the case. I filed the bills; I know. @HIIndustries had lost jobs, closed the East Bank & had contracts only a year or 2 out. Has changed since @MSGOP has led #msleg. Sure, others are responsible for “turn around” namely @SenThadCochran & its board.

CLARION LEDGER – Charlie Mitchell: Hey state employees: This is the status of your retirement

Perhaps more significantly, Mississippi’s plan is working better than those in 26 other states, according to Crain’s Business Report. Tennessee is way up on the “solid” list, followed by Arkansas, which is also ahead of Mississippi. Louisiana is doing slightly worse and Alabama, along with Kentucky and Illinois, are much worse.

There will come a time when PERS needs more fiscal attention from the Legislature. Not every year will have rosy investment returns and other happy news.

For now, though, it’s a point of pride that public employees in Mississippi can breathe easy. “Will there be any money there when I get ready to retire?” is a serious question. For now, the answer is a confident, “Yes.”