Hyde-Smith Campaign: McDaniel “does not have the courage to vote his own convictions”

State Rep. Robert Johnson of Natchez predicted Monday he and his fellow legislative Democrats will make more of an effort in the June 26 U.S. Senate runoff to ensure a victory for David Baria of Bay St. Louis.

Johnson said some legislative Democrats might have been reluctant to fully engage in the June 5 primary for Baria because a fellow member of the House, Omeria Scott, also was running.

But with the runoff election pitting Baria against Howard Sherman, husband of Mississippi-born actress Sela Ward and an entrepreneur, Johnson said the choice is clear.

“David Baria is not a convenient Democrat,” but a legislator who has been a strong Democrat in the Legislature despite representing one of the most Republican districts in the state, said Johnson, who was flanked by about 12 of his colleagues.

The Senate Appropriations committee-passed a bill that would support transportation infrastructure and drone research in Mississippi.

“The Senate is moving forward with appropriations bills to address ongoing and new infrastructure needs in Mississippi and around the country, including supporting air service in rural states,” Hyde-Smith said. “Our bill would also support ongoing research by Mississippi State to integrate unmanned aerial systems into the nation’s airspace. I look forward to Senate consideration of these bills this summer.” 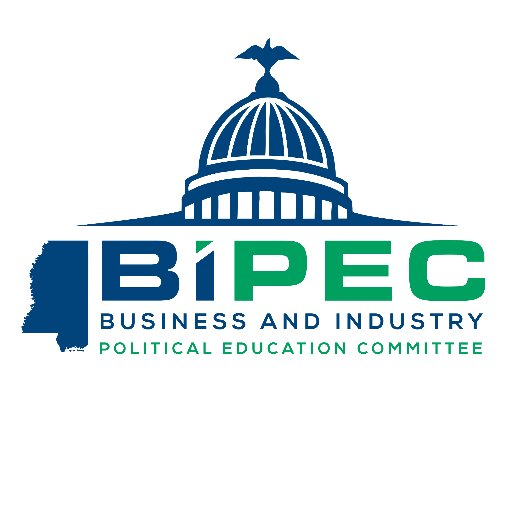 The Business and Industry Political Education Committee has issued its annual “Business and Jobs Report Card” for state lawmakers, based on how they voted on numerous bills.

Lawmakers’ grades, and the votes used as measures are available here.

Minister Wu and @GreggHarper shared an enjoyable & productive meeting today. We’re grateful for the #US rep’s visit & staunch congressional support for #Taiwan over the years. pic.twitter.com/3QPxWs4LLR 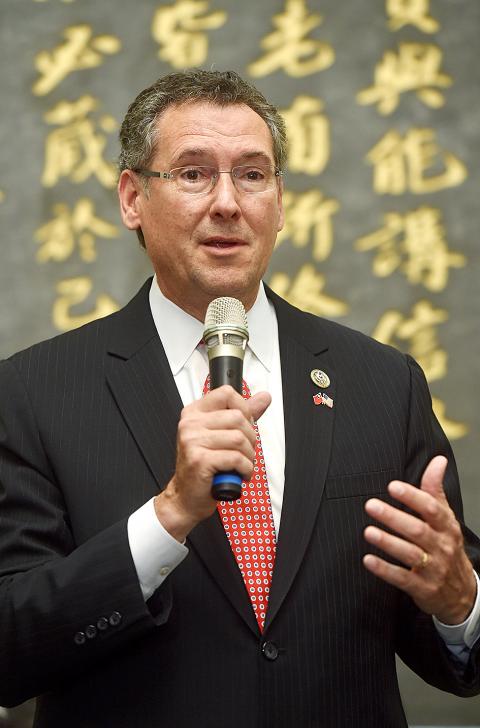 The US government’s US$255 million investment in the new American Institute in Taiwan (AIT) compound is a symbol of its commitment to Taiwan, US Representative Gregg Harper, who co-chairs the US Congressional Taiwan Caucus, said yesterday.

“The opening tomorrow of the new AIT headquarters shows how important our relationship is to the US,” the Republican lawmaker from Mississippi said.

Harper and his wife, Sidney, arrived on Sunday to attend today’s dedication ceremony of the new office complex in Taipei’s Neihu District (內湖). This is Harper’s third visit to Taiwan.

Pleased to announce w/ @SenHydeSmith that @FAANews has approved $2.37M in grants to support the much-needed rehabilitation and expansion of existing airport infrastructure in our state. Read more here: https://t.co/zRxgwbRGMs