“Voters will have a choice on June 26th between a businessman and a career politician. We have different backgrounds and viewpoints which is exactly why Mississippians in the Third District deserve a debate about issues such as job creation, protecting our constitutional rights, stopping illegal immigration, and changing the way we are spending and borrowing money in Washington, D.C.”

African Americans make up 38 percent of the state’s population, according to data from the U.S. Census Bureau — the highest percentage of any state and, therefore, making black Mississippians among the most influential voting blocs in statewide Democratic politics anywhere.

As a result, even in the Republican-controlled state Legislature, there are 52 black lawmakers in the state House and Senate. Thompson is the only black delegate representing Mississippi in Washington, D.C.

“African Americans in our state continue to struggle from failed policy and years of systemic racism that keep African Americans from getting jobs they are qualified for and need and reaching the income levels that they need,” Baria said recently on “The Jungle: Mississippi Today’s Election Podcast,” when asked about addressing challenges facing African Americans in the state…

“We have to bring jobs to the African American parts (of the state). They want vocational training, of course. There are core programs that can fund it as long as you match it to a company coming in,” Sherman said on Mississippi Today’s podcast, in a separate interview.

I’m not really sure Howard Sherman answered any of @arielle_amara questions but this word salad on abortion was particularly awful. https://t.co/dYUGJh0nJC pic.twitter.com/XZId2zsxka

I agree, there is no law requiring separation of families at the border, however, not only is it terrible and sad, but also inhumane. International law allows people to cross a border to seek asylum and grants them the right to have their case heard. This is not a partisan issue. pic.twitter.com/BrmjKrGRzX

Sen. Hyde-Smith: POTUS is right – China has taken advantage of US far too long

China needs to come to the table on trade. I share concerns of #Mississippi agriculture, but @POTUS is right—China has taken advantage of the US for far too long. https://t.co/hh0VQ0INcW

I support the “Protect Kids and Parents Act” introduced by @SenTedCruz. It would #KeepFamiliesTogether & help clear the backlog of pending immigration cases. My full statement ➡ https://t.co/qK69uxDp8P 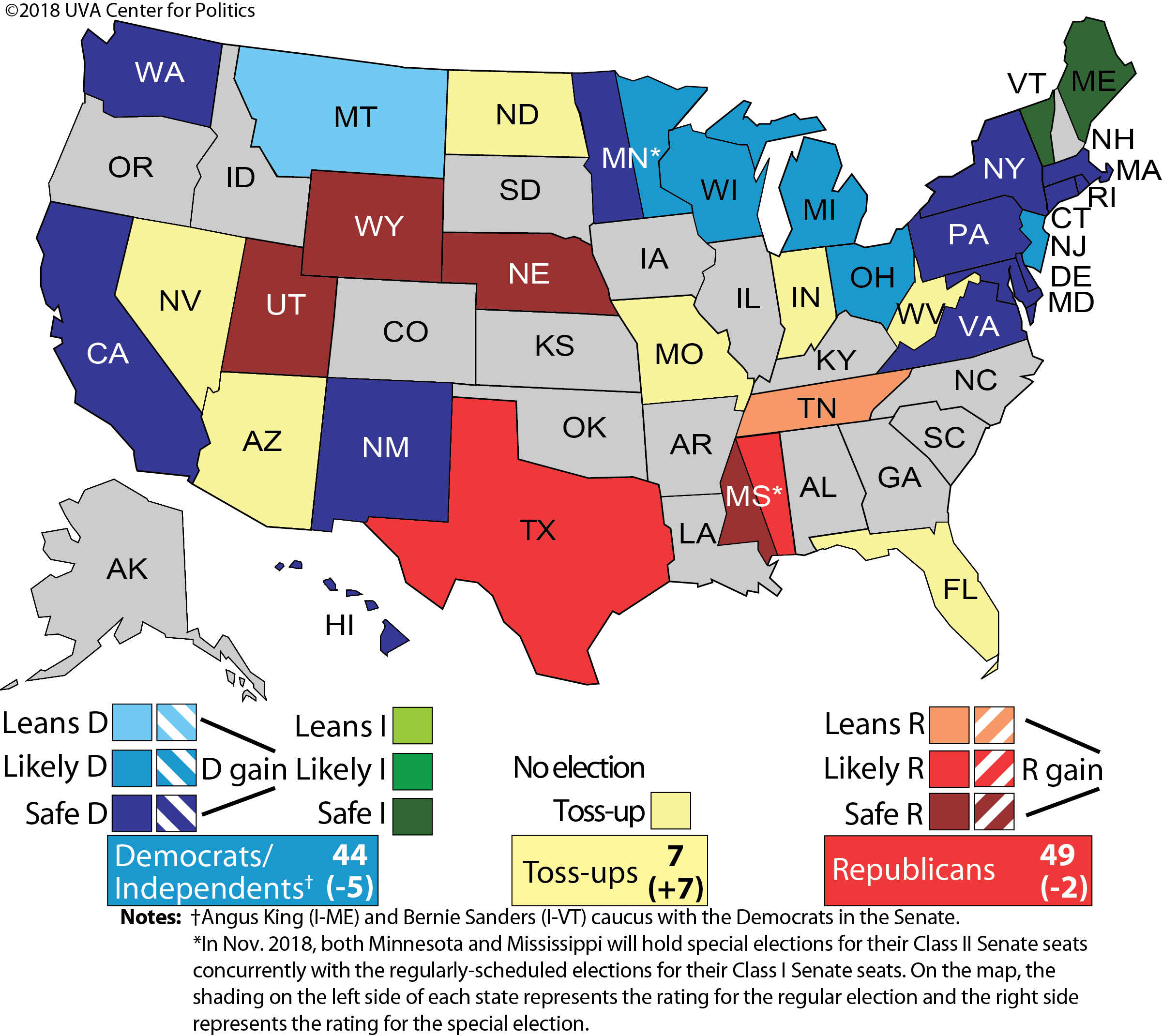 I was proud to join my friend @RickSantorum in Washington today to assure Mississippians and the American people that we will continue to fight to replace Obamacare with a state-based system that offers flexibility, reduces costs, raises quality and gives policyholders options. pic.twitter.com/uyXWi0j3U5

The outcome means a shift in power to the city board, which is now majority black for the first time in city history.

“It says our citizens are finally waking up and I would say the more citizens that vote the better representation we have at the city board,” said Selectman at-large elect Donovan Hill.

It is out with the old and in with new in McComb.

“They will have a seat at the table, they will have people who will listen and judge fairly,” said selectman elect Devante Johnson.

Devante Johnson is part of the new team. The 21-year-old is also the youngest city board member in McComb’s history.

“You had racial tension,” said selectman Devante Johnson. “You had three white selectmen and one white mayor who were not interested in doing anything for the wards 3, 4 and 5, which makes 70 percent of the city. What this election says is the citizens of McComb wanted a voice in their own city government.”

The state Gaming Commission has placed the rules on its agenda for approval Thursday.

Commission Executive Director Allen Godfrey says it’s up to the three commissioners to decide whether to vote on the measure and whether to make changes. If approved, they would take effect in 30 days.

TRUMP NOMINATES MARK B. SHEPHERD TO BE U.S. MARSHAL FOR THE SOUTHERN DISTRICT OF MISSISSIPPI

U.S. Senators Roger Wicker (R-Miss.) and Cindy Hyde-Smith (R-Miss.) today said they will push for the confirmation of Mark B. Shepherd of McComb, who has been nominated by President Trump to serve as U.S. Marshal for the Southern District of Mississippi.
If confirmed, the retired three-term Pike County Sheriff would lead U.S. Marshals Service activities for the Southern District of Mississippi, including federal judiciary protection, federal fugitive apprehension, seized asset management, federal prisoner housing and transportation, and Witness Security Program operation.
“As a 20-year veteran of the McComb Police Department, a three-term sheriff, and a past president of the Mississippi Sheriff’s Association, Mark Shepherd is extremely qualified to assume the responsibilities of the U.S. Marshal Service,” Wicker said.  “His nomination has been met with an outpouring of support from the community, and I look forward to working with Senator Hyde-Smith and my Senate colleagues to ensure he is confirmed without delay.”
“I’m confident Mark Shepherd has the experience to serve the Southern District well.  This nomination has been a long time coming, and I will work with Senator Wicker to get this nomination through the confirmation process as soon as possible,” Hyde-Smith said.
Shepherd served as sheriff in Pike County for 13 years, following a 20-year career as a patrolman with the McComb Police Department.  Since 2004, he has served on the Mississippi Crime Stoppers Advisory Council and was president of the Mississippi Sheriffs’ Association from 2013 to 2014.  A graduate of Southwest Mississippi Community College, Shepherd has extensive involvement in law enforcement and professional associations.
Shepherd was recommended for the U.S. Marshal position early last year by Wicker and then-Senator Thad Cochran.