This morning, my horse and I rode around Jackson during The 16th Annual Jackson Black Rodeo parade in preparation for tonight’s big rodeo. If you want to see me ride with the cowboys, come to the biggest rodeo in the south tonight at the Mississippi Coliseum. Wish me luck!!! pic.twitter.com/WxlaqRanbN The Federal Election Commission found that Kelly, a Republican and former district attorney from Tupelo:

• Received campaign contributions from four individuals totaling $25,200 that exceeded the limit of $2,700 that a person can donate during an election cycle.

• Received a loan of $50,000 – $49,900 of which exceeded the campaign limits because they were guaranteed by an individual other than the candidate, thus, they were considered contributions.

The issues, according to the FEC audit, were resolved during the investigation with the loan being repaid and contributions returned.

The commission rejected a finding by the staff that the $50,000 loan be considered a prohibited contribution, which is considered a more serious charge.

Not the first time those in @senatormcdaniel camp have gotten tripped up on campaign finance laws. In reality, the Mississippi Victory Fund is a Super Pac and legally prohibited from having anything to do with @TeamHydeSmith. https://t.co/2TqFzaGn5X

Despite the good news, state agencies have launched into what will be another stringent budget year, with total spending expected to dip slightly. Many agencies would still like to recoup what they lost in budget cuts after lawmakers decreased those revenue estimates.

“I’m hoping that, come January, we’ll be sitting in a position where we can do something,” said House Appropriations Committee Chairman John Read, a Gautier Republican.

Exactly how much the state had left over after June 30 won’t be clear until summer’s end, as it takes agencies time to officially close the books. Normally, most of the leftover money would be split between the state’s rainy day savings account and capital improvements.

But there will be other issues for lawmakers to decide. If they’re called into special session to find more money for roads and bridges, as Gov. Phil Bryant has promised, leftover money from 2018 could be a tempting target for a quick spending boost.

MBJ – Bill Crawford: Is government the problem or part of the answer to rural poverty?

A decade ago, Dr. Marianne Hill, former senior economist with the Center for Policy Research and Planning at Mississippi IHL, published an article entitled “Solving the Poverty Issue in Mississippi.” In it she provided a succinct solution, “The solution to poverty is straightforward, in a sense: economic and social development that penetrates all communities and population groups would reduce poverty to a manageable minimum.”
“Full-time, year-round employment would enable many to escape poverty,” she wrote, though such employment is not available in all communities. She added that “education is basic to well-paid employment” and “social safety nets” such as subsidized health insurance, child care, food stamps, youth mentoring, drug and prison rehabilitation programs “can be effective in preventing or reducing poverty.”
Two perspectives. The economic freedom perspective would de-fund government and get it out of the way to allow those able to prosper to do so on their own. Dr. Hill’s perspective sees a role for government spending to help poor individuals without skills and resources and to help rural communities attract jobs.
Which makes most sense for rural Mississippi?

Pleased to welcome @SenatorWicker and Commissioner @BrendanCarrFCC to our Center for Telehealth headquarters to introduce the FCC’s “Connected Care” pilot program.
We appreciate initiatives that promote care delivered directly to patients or increases access in rural areas. pic.twitter.com/3mjtoDWwRt

What’s it like being a young African American woman reporting in Mississippi?
“Millennials in the Media” at #MSPPP https://t.co/Ndgi9K7gFT 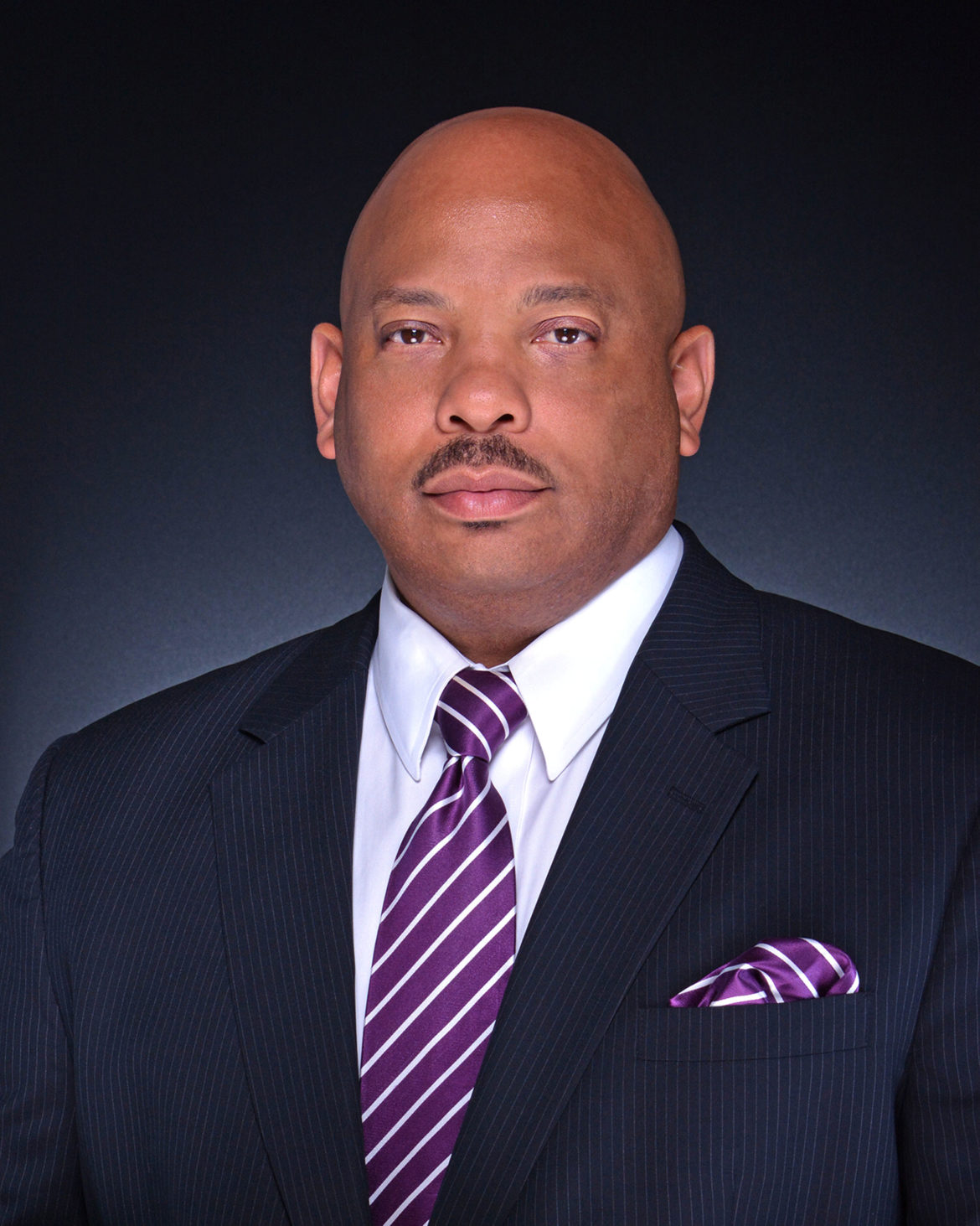 Mississippi’s new commissioner of higher education plans a listening tour to meet with students, faculty, staff and others.

Commissioner Al Rankins Jr. became the leader of the state’s eight public universities on July 1, taking over for the retiring Glenn Boyce. Rankins had been the president of Alcorn State University since 2014. Before that, he was a deputy commissioner of higher education and a professor at Mississippi State University.

Pleased to join @SenHydeSmith & @SenatorWicker in announcing a $7.3M grant that will construct 8 safe rooms in Forrest County. The safe rooms will serve as a useful and necessary resource for the community during extreme weather events: Read more ↓↓https://t.co/IcJZiqJZEl

The secretary of state’s office has agreed, in a letter released Friday

Military plane Yanky 72, flying from an airfield in NC to AZ, went down in the MS Delta on July 10, 2017. Fifteen Marines and 1 Navy Corpsman were lost.

We unveiled the memorial site for these soldiers on Saturday with their families in Itta Bena. They will never be forgotten. pic.twitter.com/ehLhweAmFr

A town hall meeting will be held Monday, July 16 to discuss the decriminalization of marijuana in Hattiesburg.

…The following guest speakers will be in attendance: