A Chris McDaniel supporter and former county co-chair for his U.S. Senate campaign is accused of beating a Kentucky man at a Tupelo hotel Sunday night before a McDaniel town-hall meeting on Monday.

The alleged victim, Lance Acton, remained hospitalized on Wednesday. He said he has multiple orbital bone fractures and is being told he will have to have surgery.

The assault allegedly took place at the Holiday Inn and Suites in Tupelo, the same hotel where McDaniel and members of his campaign were staying after weekend events in Oxford and Southaven and before the Tupelo town hall at the Lee County Library.

McDaniel spokesman Tanner Watson said the accused, Mario Barnes, is no longer Tishomingo County chairman for the campaign and is not a paid or volunteer staffer. He said Barnes was not traveling with the campaign and that neither he nor McDaniel knew anything about the alleged assault until contacted by the Clarion Ledger on Wednesday.

I am deeply disappointed in @senatormcdaniel‘s statements. Comments like this are the reason so many victims have been held silent for generations, they have no place in 2018 and no place in Mississippi.#mssen #metoo https://t.co/TPOip29H9d 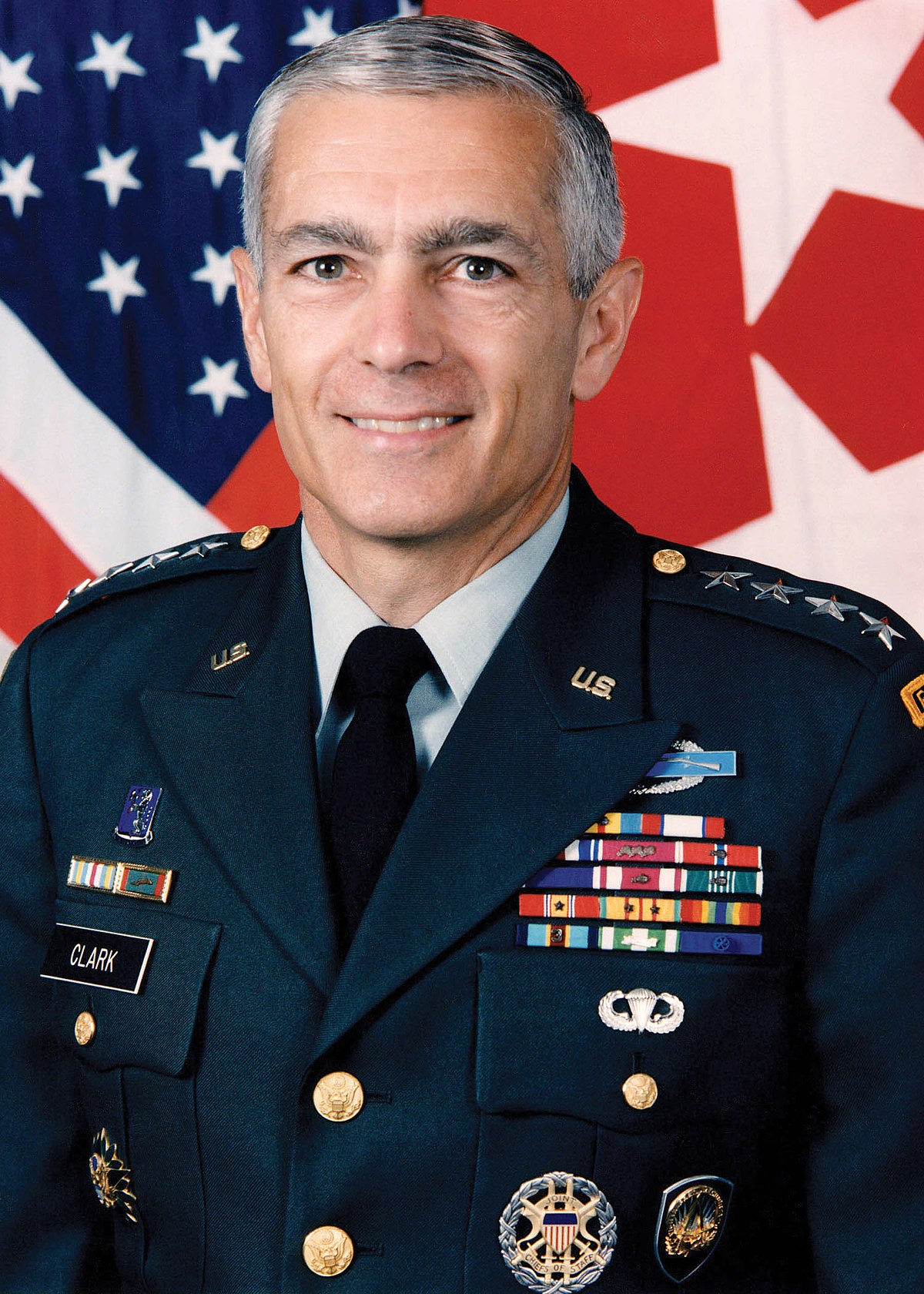 In the Special Election for the U.S. Senate in Mississippi, I know there is a man who can rise above the divisiveness and do what’s right for Mississippians. I know this because he’s done it before. That man is Mike Espy.

Mike Espy has the right kind of experience to benefit Mississippians. No other candidate has the experience or the accomplishments he brings to this campaign. During his time in Washington as Congressman and Secretary of Agriculture, he created jobs, and reduced government spending. Other candidates may talk in theory about the federal deficit and what they would do to fix it, but Mike Espy doesn’t need to talk theory – he’s actually done it.

Mike brought millions of dollars into Mississippi by marketing its catfish industry to the Department of Defense. As a military commander, I remember when you could not walk in a dining facility anywhere and not find Mississippi catfish on the menu. That demonstrates the type of vision and action we need in Washington.

Wesley K. Clark is a retired U.S. Army general who rose to the top tier of the U.S. Joint Chiefs of Staff and was NATO Supreme Allied Commander.

“Our country desperately needs courageous leaders to stand up to the establishment in Washington. It’s why I endorsed Chris in 2014, and why I’m proud to endorse him in 2018. Mississippi and the rest of the country need Chris McDaniel in D.C.”https://t.co/wol5HL3KEI

They say Laurel is McDaniel Country. They also said we probably couldn’t get many people to come out to Lee’s Coffee last night. #Onward

Good thing this campaign doesn’t listen to them. This campaign listens to you. #ThePeoplesTour

A federal judge on Tuesday dismissed some defendants, but not others, from a civil rights lawsuit filed by relatives of a Mississippi man after he killed himself following a bitterly-fought U.S. Senate race.

U.S. District Judge Carlton Reeves on Tuesday ruled Mark Mayfield’s widow and sons can’t sue the Butler Snow law firm and its chairman, or Madison Police Chief Gene Waldrop, over claims they were part of a political network illegally retaliating against Mayfield’s political activity by pushing him to suicide after he was charged with conspiracy to exploit a vulnerable adult.

However, Reeves said Mayfield’s heirs could proceed with some claims against the city of Madison and said he wants more argument over whether they can sue Madison Mayor Mary Hawkins-Butler and two city police officers.

“The Mayfield family is thankful that Mayor Mary Hawkins-Butler and the city of Madison can now be held accountable for Mr. Mayfield’s death, as well as the police officers who issued the baseless warrants,” attorney Dorsey Carson wrote in an email to The Associated Press. “Although some defendants were dismissed, the heart of the Mayfields’ case is significantly strengthened by this ruling, and we look forward to having our day in court.”

Today I met with H.E. Mamuka Bakhtadze, the new Prime Minister of Georgia, in advance of his trip to the United Nations. We had a productive conversation and I wish him well in his new position. pic.twitter.com/2enkz9yizD

Pleased to see this important @USNavy contract awarded for work by VT Halter Marine in @PascagoulaCity. Another example of our work to ensure our troops are well equipped and trained. Read more: https://t.co/KZz8dQE72A pic.twitter.com/y2f2bT96Uf

WTVA – Some Noxubee schools to close due to financial reasons

He says this is due to financial debt. This will affect 229 students.

Dr. Bill Walker was escorted out of court in handcuffs as officers led him back to jail on Wednesday afternoon.

Walkers’s lack of payment of fines and restitution has landed him behind bars once again as he awaits a sentencing hearing on October 1 at 2:30 p.m.

After the judge ruled that Walker was going back to jail, Weber asked that he be released pending sentencing. That motion was denied by the judge. Walker was led out of the courtroom without being able to say goodbye to his family.

The proceedings opened with a motion for a continuance by defense attorney Weber. That motion was quickly denied by Judge Keith Starrett. Prosecutors kept hammering away on the point that Walker did not try to reduce his somewhat lavish lifestyle.

Assistant U.S. Attorney Wesley Webb told the judge that Walker was clearly in violation of his probation agreement. The Walkers’ monthly income according to the financial records is $16,000, and monthly expenses rest at about $16,500. Some of the monthly expenses that Bill Walker has reported include $400 a month for maid service, about $200 a month for lawn care service, as well as almost $2000 on car payments, including the payment on a 2017 Mercedes.