WTOK – One week left for voter registration for November elections

We have received reports of sham voter registration calls in NE #Mississippi. We are urging all Mississippians to never give out personal info over the phone, and to report suspicious activity to our office: (601) 576-2550. https://t.co/3h0OLrkaLb pic.twitter.com/xKq5T8KCXH

CLARION LEDGER – Who’s behind your candidate? Here are endorsements for Mississippi elections

In addition to those running in November’s special election, the Clarion Ledger reached out to candidates in the 3rd Congressional District race and the state’s mid-term U.S. Senate race to ask about notable backers.

#MSSen: President Trump to campaign for Hyde-Smith today in Southaven

President @realDonaldTrump has kept his promise to fight for MS — and it’s been a privilege to back his ‘America First’ agenda. The president will be DeSoto County to campaign on behalf of #TeamCindy, and I hope you will join us for this special event!https://t.co/pKQwfll1RU

Mike Espy is traveling across Mississippi talking to voters at Rotary Clubs, churches and union halls.

But sites in Mississippi aren’t his only campaign stops. The Democrat is crisscrossing the country trying to convince donors and power brokers from New York to Chicago to contribute to his long-shot bid to become the first African-American senator from Mississippi since Reconstruction.

Raising money out of state is crucial for many candidates, but it’s even more critical for Espy whose core supporters in Mississippi’s rural communities lack the deep pockets to help him mount a robust challenge to his two Republican rivals.

“I don’t have any choice but to go to those havens and those venues of people who are probably going to be Democrats, who are likely to find resonance with my approach and give to me politically,” Espy said. WLOX News Now just confirmed Attorney General Jim Hood will announce his intentions to run for Governor of Mississippi on Wednesday. This is the latest development in the 2019 statewide elections.

A statement from Hood’s campaign team says Hood will make the announcement in his hometown of Houston that morning and then will attend the funerals of the Brookhaven police officers killed in the line of duty over the weekend.

See his full statement below.

“Out of respect for the Brookhaven police officers who lost their lives in the line of duty last weekend, I will suspend my planned statewide announcements until further notice. I will make a single announcement in my hometown of Houston on Wednesday at 9 a.m. on the steps of the Chickasaw County Courthouse so that I can attend the funerals of these brave officers on Wednesday and Thursday. Please keep the families of Patrolman James White and Corporal Zach Moak and all of the Brookhaven Police Department in your thoughts and prayers.”

State Auditor @shadwhite announced today that Richie McCluskey will replace David Huggins as Director of Investigations at the Mississippi Office of the State Auditor. pic.twitter.com/4WMkLMk3f6

Governor orders flags to half staff in honor of fallen officers

State and American flags on public property will fly at half-staff from sunrise on October 2 until sunset on October 4, to mourn the loss of Brookhaven PD Officers James White and Zach Moak and MHP Trooper Josh Smith. Please continue to pray for the families of these men. pic.twitter.com/t8zMc5jCFt

Sponsors are canceling Mississippi campaign debate after a U.S. senator and one challenger said they would not participate.

Millsaps College issued a statement Monday saying a debate with two of four candidates was “not a viable option.”

The debate was supposed to be Thursday at Millsaps, co-sponsored by Mississippi Public Broadcasting. 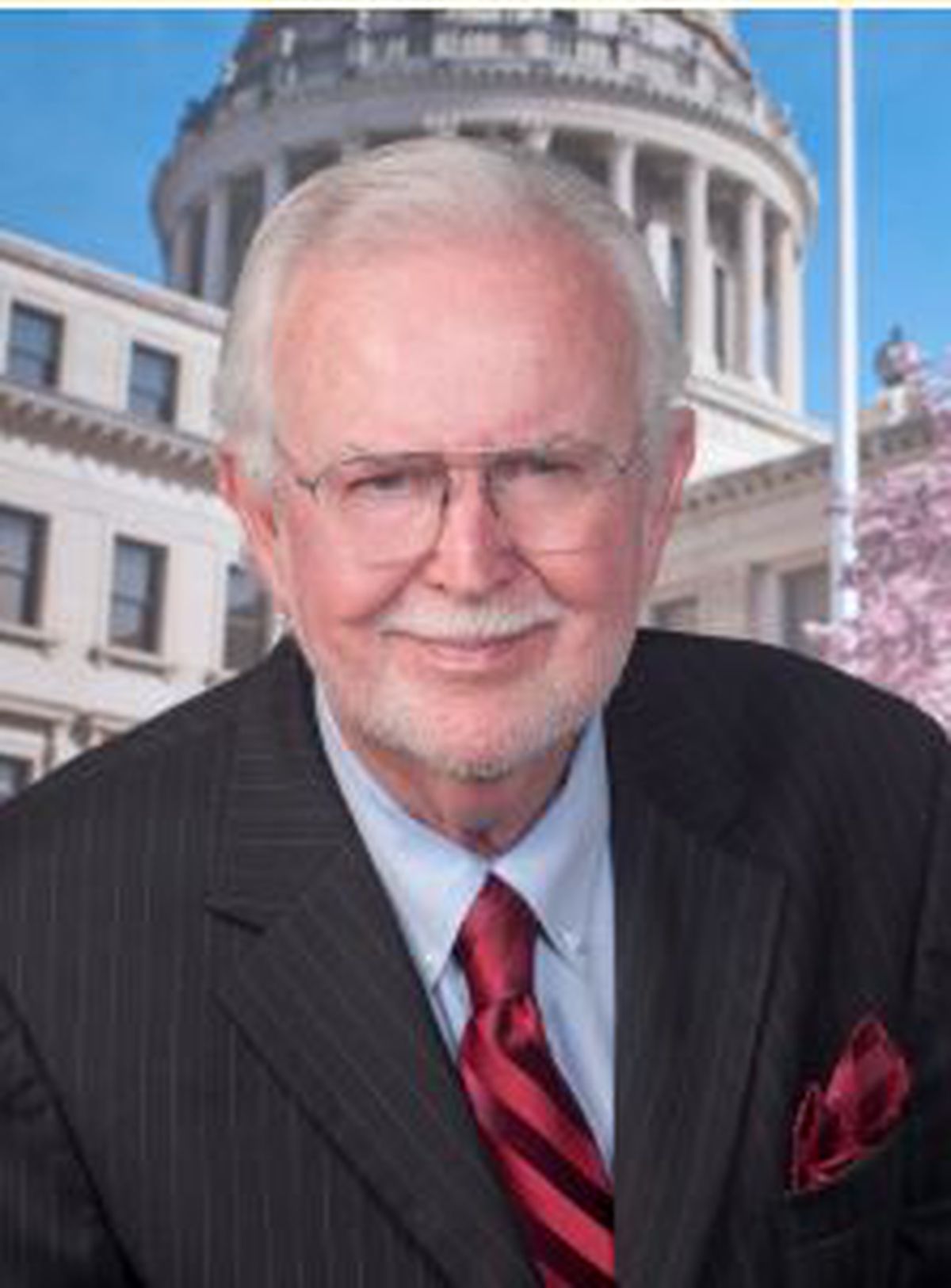 Mississippi state Sen. Billy Hudson will not be seeking re-election. He made the announcement at the Forrest County Board of Supervisors meeting on Oct. 1. For the past three terms, Hudson has occupied district 45 seat, which serves Forrest and Perry counties. US Congressman Gregg Harper will make Mississippi State the official custodian of his congressional papers in a ceremony Friday, October 5, on campus.

Harper, along with MSU President Mark Keenum will sign a donor agreement at the library where the collection will join other congressional collections.

US House Majority Leader Kevin McCarthy will make comments at the event.

We had an enthusiastic crowd at the Jackson County @MSJCRW meeting today. There’s a lot of excitement over sending Republicans to Washington DC and keeping strong conservative leadership in Jackson! pic.twitter.com/v36IflWRYk

WLOX – Former DMR exec to be released from jail; no more time to serve

“I expect the parties to comply,” said Judge Keith Starett…

…“Walker had breached the trust of the court, but it’s time served,” said Judge Starett.

“I will make this right,” said Walker.