Mississippi State Treasurer Lynn Fitch told Paul Gallo on Monday’s SuperTalk radio show that she does plan to run for Attorney General in 2019, and that a formal announcement would be forthcoming this fall.

Current AG Jim Hood recently announced his intentions to run for the Democratic nomination for Governor.

State Rep. Mark Baker has already announced a run for AG, setting up a Republican primary challenge with Fitch.

Hyde-Smith says last week was a tough week. She says she feared for her safety, but she voted confidently to move Brett Kavanaugh into the Supreme Court. U.S. Senate candidate Chris McDaniel made a stop in Ellisville at The Hunters Edge outdoor store Monday afternoon. McDaniel spoke about the Second Amendment and the rights of gun owners.

“Today I am here to promise you that you have my pledge that I will never attempt to impose a gun ban on the people of this country or the state,” said McDaniel. “In fact, in every vote that I cast I will make the Second Amendment something we defend.”

McDaniel added he is trying a unique strategy to raise money for his campaign; a gun giveaway.

Of all the miracles Trump has performed, making Lindsey Graham great again is the most impressive.#MLGGA #MAGA

Another one of his focuses, Baria says, he is pro gun control. He says kids shouldn’t go to school fearing for their lives.

Baria says minimum wage should be at least $10 an hour in Mississippi. He says he’s also for a universal healthcare system for all.

Baria calls U.S. Senator Roger Wicker a “coward.” He says Wicker has turned down debates and town halls scheduled to answer to the voters in Mississippi. 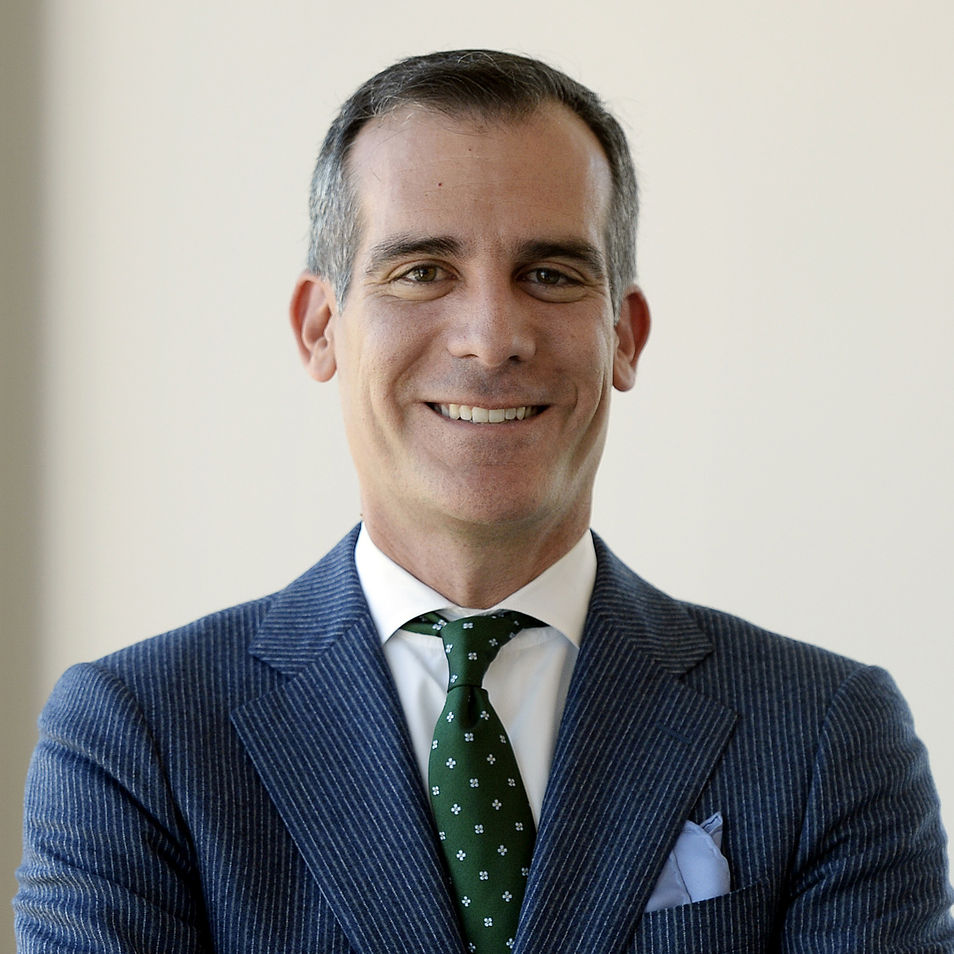 Saturday Los Angeles Mayor Eric Garcetti endorsed Mike Espy in his race to be Mississippi’s U.S. Senator. Mayor Garcetti announced his support of Espy at a forum with supporters at the St. Paul Missionary Baptist Church in Olive Branch.

“I’m a mayor, and that’s why I’m endorsing Mike Espy–because he’s going to get things done for his state and our country,” Garcetti said. “We’re tired of the Washington status quo. Mike Espy is going to make things happen to make people’s lives better today and to prepare us for the future.”

I spent this past weekend in MS and OK, meeting mayors like @DavidFHolt and rallying behind candidates like @EspyForSenate, @DrewForOklahoma, @DBaria, and @HornForCongress. In every single state, vote by vote, seat by seat, we’re taking our country back. #EGinMSOK pic.twitter.com/Y5lJ8wGd8j

We had the pleasure of welcoming a House Majority Leader Kevin McCarthy to Mississippi this week. We need more conservatives–like Congressman McCarthy–who are proud of our country, our family values, and the freedoms we enjoy. pic.twitter.com/k0kuYtiw2M

New prosecutors are coming to the state of Mississippi. Earlier this year, the U.S. Department of Justice allowed for 311 new prosecutors nation-wide.

The positions were newly created and U.S. Attorney Mike Hurst said the office of the Southern District of Mississippi received five additional prosecutors which he says is attributed to the increased number of prosecutions his office has had.

In 2016, Hurst said his office had 188 indictments. This year, they are predicting to have about 420 indictments which will be a 120% increase. One of the indictment areas that has contributed to that large increase is illegal immigration.