Secretary of State Delbert Hosemann said Wednesday that nearly twice as many people have requested absentee ballots this year than during the last federal midterm election in 2014.

Hosemann says 50,571 absentee ballots have been requested this year, compared with 25,395 four years ago. He says absentees usually account for 4 to 5 percent of the overall number of ballots cast in Mississippi.

Our requested absentees count (50,000+) is almost double the amount requested in 2014, the last midterm federal election! We’re hopeful for a large turnout on Nov. 6 Election Day. Get prepared by finding your polling place and viewing a sample ballot: https://t.co/yRh6VXFTpV. pic.twitter.com/YWO5O2QBF1

Gov. Bryant calls McDaniel claims that Hyde-Smith was picked by establishment in Jackson or Washington “a lie”

The claim that Sen. Cindy Hyde-Smith was picked by some establishment in Jackson or Washington, D.C. to be U.S. Senator is just fake. The decision was mine and mine alone. So stop this false narrative. You can’t drain the swamp starting with a lie. #stopthelie pic.twitter.com/RKxHwySj9c

Spoke to @espyforsenate earlier. He’s in California for fundraisers: Two in Los Angeles and another in San Francisco. #MSsen

After last week, it’s time for us all to reject violence and come together. pic.twitter.com/ES3XKVRoty Roger Wicker is running for re-election for his U.S. Senate seat. He answered the same three questions we are asking every candidate in the days leading up to the election…

…Q: What makes you the most qualified candidate for this position?

A: “I’m running on my record and that includes a record of actually taking an idea and putting it in to build language. I’m running on a team that’s given us economic growth, good judges, and lifted the burden off job creation.” 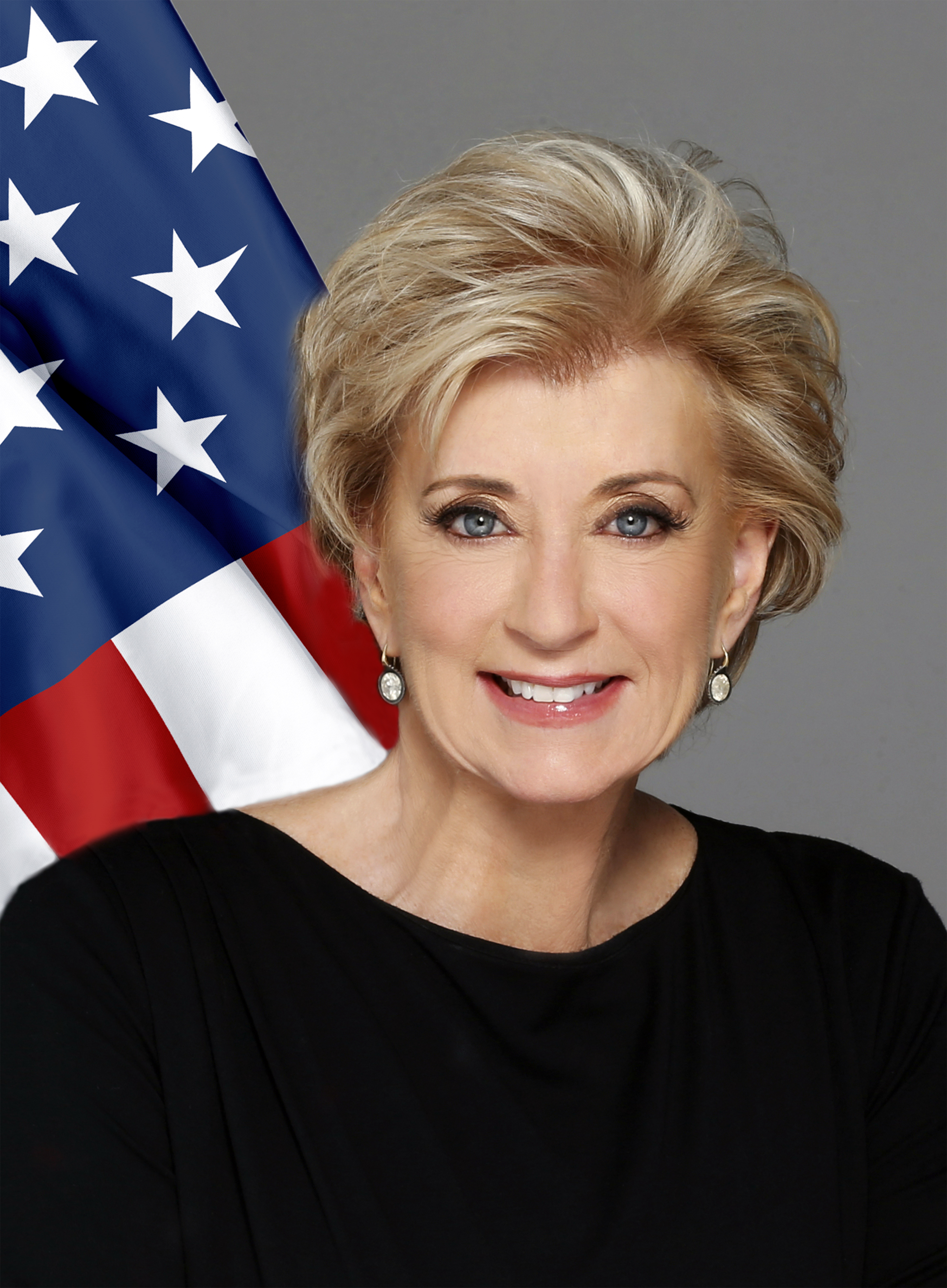 World Wrestling Entertainment co-founder and now Small Business Administration chief Linda McMahon will visit Jackson on Friday as part her her “Ignite” tour of the country talking with owners of small businesses.

McMahon’s visit will “Highlight the entrepreneurial success of Mississippi’s 255,000 small businesses and celebrate America’s entrepreneurs,” an SBA press release says. She plans to “tour a local SBA success story,” the Old Capitol Inn, a recipient of SBA’s 504 Loan program, as part of the visit.

The effects that MS has seen thanks to @realDonaldTrump & his administration’s tax cuts are impressive.

During his first year in office, real median household income in MS has grown by 3.5% & monthly unemployment insurance claims have fallen by almost 32% since he was elected. pic.twitter.com/d4RdGxhuec

Mississippi U.S. Representative Bennie Thompson is urging Governor Phil Bryant to drop the lawsuit that could affect protections under the Affordable Care Act for those with pre-existing conditions.

The lawsuit,Texas, et al v. U.S., et al, could prevent those with pre-existing conditions from having coverage under the ACA, also known as Obamacare.

“The President claims all Republicans support pre-existing health conditions yet, Gov. Bryant continues to prove that all Mississippians shouldn’t receive quality health care access,” Rep. Thompson said. “He chose not to expand Medicaid hurting patients and hospitals throughout the state. This lawsuit is just another way he is restricting healthcare rights for all Mississippians. He needs to drop this lawsuit and finally stand up for everyone with pre-existing health conditions.”

Collins residents voted to allow the sale of liquor inside city limits during a special election on Tuesday.

Collins City Clerk Suzette Davis said the unofficial results are 291 votes for and 107 votes against. There are 19 affidavit ballots that have not been counted.

Today @SecretaryRoss announced the appointment of @CityofGulfport Mayor @BillyHewes to the Board of @FirstNetGov. Mayor Hewes’ experience with disaster recovery makes him an excellent choice to oversee our national emergency communications network. https://t.co/1BaLUJHWdo

WLOX News Now confirmed Karen Ruhr will not run for a fourth term as Hancock County circuit clerk. Ruhr said she is ready to retire.

When her current term concludes at the end of 2019, Ruhr will step away from public service. But before she leaves, she has a few goals to complete. 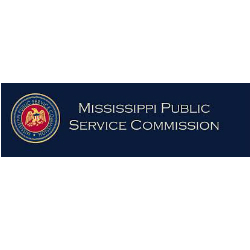 An investigation by the Commission found that the 11 companies made 351 illegal calls to Mississippi residents. The companies are subject to a $5,000 fine per call if in violation of the law.

The PSC announced the following companies as being charged:

“This is the second week in a row we have charged predatory companies with violating the State’s No Call Law,” Presley said in the news release. “I’ve asked our staff to leave no stone unturned. We have doubled our efforts to stop these criminals. These companies will get the message that we mean business.”