A poll commissioned by Reeves’ campaign shows him leading Hood 51 percent to 36 percent, “when leaners are included.”

A recent Mason-Dixon Polling survey showed Hood over Reeves 44 percent to 42 percent, with 14 percent undecided. Most publicly released polls since the Reeves-Hood match-up became clear have shown the race neck-and-neck or with Hood having at least a slight edge.

Gov. Bryant tweets thanks for POTUS for border security

Thank you, @realDonaldTrump, for working tirelessly to secure our Southern Border and making Americans’ safety a top priority. https://t.co/y3Vz1PtGlP

A lot happened in Washington this week – from border security funding to failed socialist states. Find out more about it in our Week in Review video. pic.twitter.com/3yrj3ZUoKU

The President has created a crisis. #FakeTrumpEmergency

Lynn and I are looking forward to the campaign for Lieutenant Governor–and more importantly, our future in #Mississippi. #TeamDelbert pic.twitter.com/YtVR1X6P6Z

The Trump Organization announced Thursday that it was “suspending its expansion plans for the Scion and American Idea hotel brands in Mississippi.”

The two chains with nationwide aspirations were being launched with Greenwood-based hoteliers Dinesh and Suresh Chawla.

The question remains: is this the end of the Scion West End in Cleveland, a $20 million multi-faceted complex with upscale lodging, dining and entertainment venues?

Suresh Chawla said in a telephone interview Thursday night only that the status of the project is “great.”

The #TrumpWall has never been about #BorderSecurity. It’s about hate, isolation, and promoting a fabrication of fear from a threat that doesn’t exist. President Trump—your actions are counterproductive to the values of “true Americans”. I could say you know better, but I can’t.

Mississippi lawmakers acknowledge they are inviting a new court fight over banning most abortions at about six weeks into pregnancy, even as the state remains enmeshed in a fight over a 15-week ban.

Soon after Republican Gov. Phil Bryant signed the 15-week ban into law in 2018, the only abortion clinic in the state filed a lawsuit. A federal judge put the law on hold and ruled months later that the law was unconstitutional. Mississippi is asking an appeals court to overturn that ruling.

Now, emboldened by two new conservative justices on the U.S. Supreme Court, abortion opponents in Mississippi and other states are trying to enact laws that would ban most abortions once a fetal heartbeat can be detected. That is about six weeks into pregnancy, when some women still may not know they are pregnant.

Thank you, Governor Palin. We will stand for life here in the Magnolia State and hope the rest of the nation follows. https://t.co/LPPBKbAjQ7 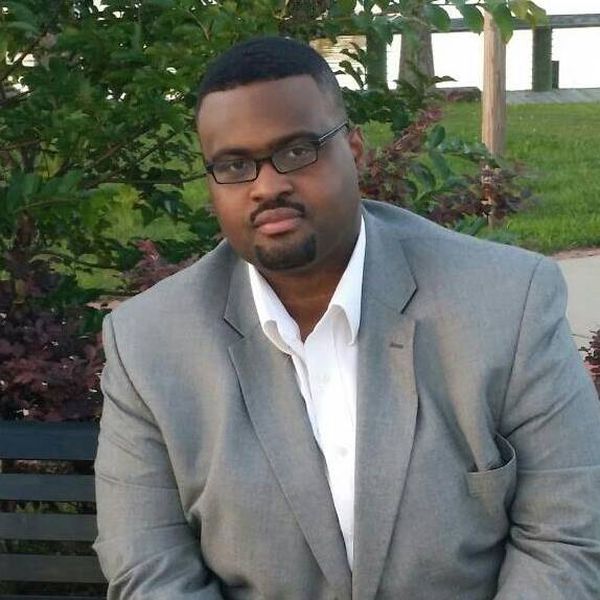 Mosley ran on the Republican ticket for mayor in the City of Moss Point where he finished second, but after support from the party, he says he is seriously considering seeking the PSC seat.

“Mississippi Republicans are committed to moving pass the hurtful reputation and history of the past and have shown great enthusiasm for my potential candidacy,” Mosley said. “People have asked me almost weekly about this run. This is the first time we have a viable African American candidate that could win and I’m humbled by their confidence in me.”