Want to know who qualified for state offices? Here you go…

Republican Party Chairman Lucien Smith said he expected his party to maintain its House supermajority, but would only predict a “strong majority” in the state Senate. As evidence of Republican strength, one of the last white Democrats, Rep. Nick Bain of Corinth, switched parties to qualify as a Republican on Friday. Longtime Democratic Rep. Steve Holland of Plantersville filed as an independent, in part to avoid a primary challenge, but also saying he was sick of partisanship and noting he had been one of three remaining elected white Democrats in Lee County.

And House Minority Leader David Baria, a Bay St. Louis Democrat, announced he was leaving the Legislature. It’s the third term in a row that the House Democratic leader has left the chamber, after House Speaker Billy McCoy retired in 2011 and Rep. Bobby Moak was defeated in 2015. Republicans now hold both those seats, and will be strong contenders to take over Baria’s seat.

“The majority of Mississippians know the kind of policy we’ve got,” said state Republican Chairman Lucien Smith. “We’re the only conservative party in the state and we’ll spend between now and November reminding voters of that.

Moak, now the state Democratic Party Chairman, said his party won’t be competitive everywhere, but intends to press Republicans to answer for their policies on things like schools and roads. State Rep. Nick Bain is in his second term as a Democrat, representing House District 2, which includes Alcorn County. He announced re-election plans earlier this year, but not until Friday, the last day of qualifying, did it become publicly known that he will change parties and run for re-election as a Republican.

A Republican, DuJuana Frazier Thompson., had previously qualified in that district to challenge the Democratic incumbent. 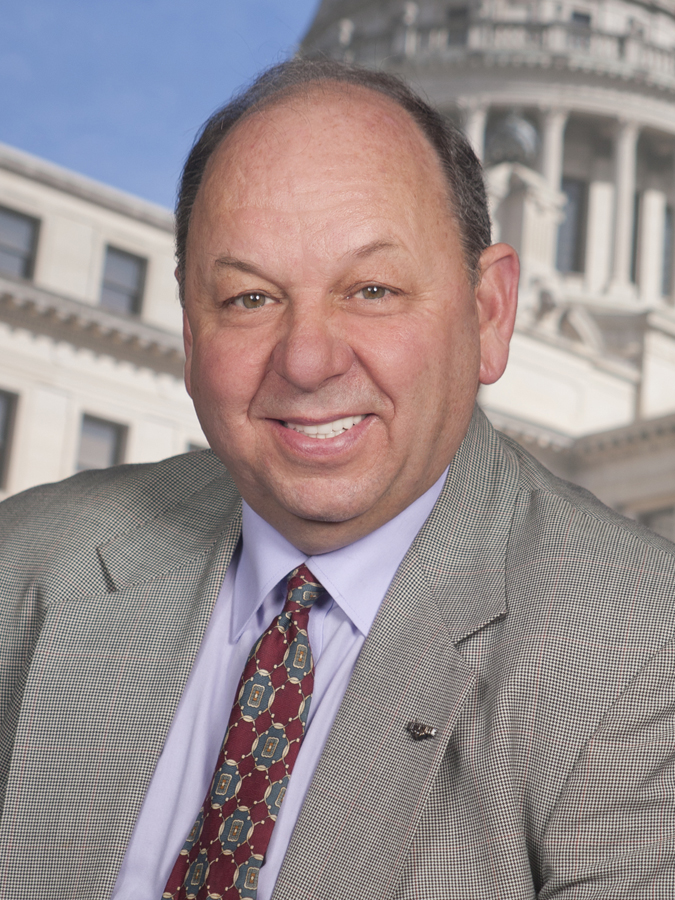 …Longtime state Rep. Steve Holland announced he’ll run for re-election as an independent, rather than as a Democrat. This, however, is a seeming maneuver to avoid a primary fight with former justice court judge Rickey Thompson.

Holland has outspokenly identified as liberal. Thus, regardless of the outcome of the House District 16 race, the winner looks certain to caucus with Democrats. …Taggart will face state Rep. Mark Baker of Brandon and state Treasurer Lynn Fitch in the August Republican primary. As of late afternoon, the only Democrat to announce or qualify to run for that primary is Jennifer Riley Collins.

Taggart is considered a patriarch of the state Republican Party. He served as chief of staff for the late Gov. Kirk Fordice, who in 1991 became the first Republican elected governor in Mississippi since Reconstruction. This was when the state — and much of the Deep South — was still staunchly Democratic before the Republican wave that started in the late ’90s and early 2000s.

Mississippians who have not yet been made whole through existing remediation programs from the December 2018 Wells Fargo settlement can now seek to have their inquiry or complaint reviewed by a Wells Fargo escalation team for possible relief.

Shad White unopposed for Auditor after being appointed last year by Gov. Bryant

On Friday evening, I learned that I would be unopposed in the upcoming election for State Auditor. I’m honored by your faith in me. But now is not the time for me to let up. I commit that I will continue to be just as tough & energetic as I was in these first few months. /1

Sigh. As Pogo told us, “we have met the enemy and he is us.”

P.S.  Mississippi is not immune to the debt dilemma. State financial reports show our public debt continues to grow. The two largest components, bonds and notes payable at $5.6 billion and the PERS unfunded pension liability at $16.9 billion, total $22.5 billion. That’s up from $19.7 billion in 2012.

Shhh. This occurred, too, with Republicans in control of the Legislature and Governor’s Mansion.

My hat is in the ring! My family and I will campaign in all 82 counties with a message of courage, faith, & aspiration for all our people. Together let’s make our food supply safe, local and abundant. The best is yet to be. God bless Mississippi. https://t.co/nuaYrv2oMH pic.twitter.com/wf09ENV7jD

Elee and I had a blast at last nights YMBC event. Hard to believe it’s my last time to attend as Lt. Governor! #LettheGoodTimesRoll#JacksonCounty #Mississippi pic.twitter.com/T5hLMEP7pp

This week in DC, I opposed the Democratic-sponsored legislation that would limit the ability of law-abiding citizens to purchase guns, & I supported the National Resources Management Act, which contains many beneficial provisions for MS. Find out more in our Week in Review video! pic.twitter.com/9Fep3PVpTC

The mayor of Lumberton is working toward making Lamar County a wet county.

“The question that always comes up in conversations is why is Lamar County not wet? Other counties are moving toward this and we’re the only ones not wet,” said Lumberton Mayor Quincy Rogers.

Rogers has been working to make Lamar County wet since around 2016. He started a petition in efforts of getting people on board with the idea.