Republican Lt. Gov. Tate Reeves continues to lead all candidates in fundraising, spending and cash to spend as he runs for Mississippi governor.

Reports filed Monday show Reeves has $6.3 million to spend, after raising $566,000 in May and spending nearly $1 million.

Baker separates himself from Taggart in AG race over state flag

A federal appeals court has heard arguments on whether boundaries for a state Senate district in Mississippi were set in a way that illegally diluted black voting strength.

A federal judge ruled in February that boundaries for Senate District 22 should be redrawn. The state has appealed. However, the legislature also has redrawn the district lines while the appeal plays out.

It’s unclear how soon the 5th Circuit Court of Appeals in New Orleans will rule following Tuesday’s arguments. Mississippi’s governor and secretary of state asked in a May letter that the court immediately reverse the district judge and reinstate the old district, so qualifying could be reopened ahead of the Aug. 6 election.

The Mississippi Legislative Black Caucus wants a better grasp on how the $6.1 billion dollars are being spent at the Division of Medicaid. Around a billion of those are state dollars.

“To see how that translates to services for our people around the state. That was very important to me.”…

…One issue is that lawmakers are being told Medicaid recipients are having trouble getting non-emergency transport to appointments.

“They don’t have a right to choose when people’s appointments are,” said Rep. Omeria Scott. “Their job is to provide a service.”

The report said the state mishandled some abuse and neglect investigations.

The court order contains 113 obligations with which the state had agreed to comply, including critical measures ranging from investigating reports of children being maltreated in foster care to timely provision of medical treatment. The monitoring report by a court-appointed monitoring group, found Mississippi met only 37 of those 113 court-ordered requirements in 2018, the first year the state was being measured under a revised settlement agreement.

President Donald Trump has nominated Mississippi’s Judge Sul Ozerden to the U.S. Court of Appeals for the Fifth Circuit.

Ozerden has served as the U.S. District Judge for the Southern District of Mississippi since 2007 and earned his law degree from Stanford Law School and an undergraduate degree from Georgetown University.

He is also a retired commissioned officer and pilot with the U.S. Navy who flew missions in Iraq and Somalia.

Proud to announce while at @SelectUSA that @relativityspace will build new autonomous rocket factory @NASAStennis. $59 million corporate investment and will create 190 jobs! MS will continue to be leader in aerospace. Great work @mdaworks @HancockCountyMS https://t.co/pRuiaPLhxJ pic.twitter.com/wZ7fcAa4WK

The Mississippi Department of Education (MDE) is about to award their Education Scholarship Accounts (ESA) for the 2019-20 school year. But there’s still time to apply.

The ESA program provides scholarships to parents of students with disabilities who want to remove their child from a public school to seek educational services elsewhere. ESA recipients are eligible to be reimbursed up to $6,765 in 2019-20 for the cost of private educational services.

The legislative appropriation for 2019-20 provides for approximately 695 ESA accounts for the 2019-20 school year. The MDE anticipates that 415 ESAs will be used by students returning from the 2018-19 school year. Applicants who would like to be considered for the remaining 280 ESAs must apply by June 20, 2019.

#ICYMI: @USFWS nominee Robert Wallace accepted my invitation to tour the catastrophic flooding in the South Mississippi Delta. Over 100,000 acres of wildlife habitat are under water, displacing and/or destroying wildlife. pic.twitter.com/UUuUV3hFXd

GULFLIVE – Alderman says he will follow through with lawsuit against mayor, City of Moss Point 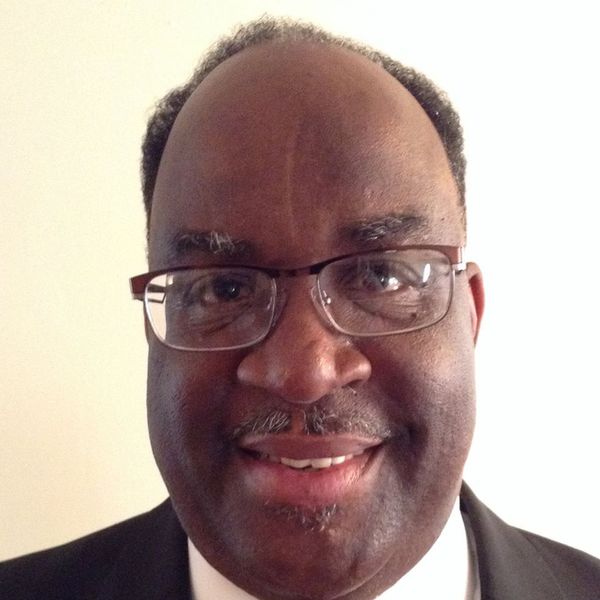 In December, Alderman Ennit Morris notified Mayor Mario King and the city through a tort of claim that if conditions did not change, he would pursue legal action against King in his official capacity and city.

On Friday, Morris notified The Mississippi Press he will proceed with his lawsuit.

“Nothing has changed,” Morris said. “It’s no better still. I’m locked out.”

WJTV – 100 years of the 19th Amendment celebrated in Hattiesburg

Mississippi Sen. Cindy Hyde-Smith announced Tuesday that Taylor Defense Products LLC of Louisville won a Navy contract worth up to $84 million. Hyde-Smith is a member of the Senate Appropriations Committee.