Mississippi Congressman Steven Palazzo said approval could be coming soon on a federal fisheries disaster declaration for Mississippi. In fact, it could happen as soon as next week.

On May 31, Gov. Phil Bryant made the request in a letter to Commerce Secretary Wilbur Ross saying such a declaration could help all those negatively impacted by the freshwater intrusion, including fishermen and related businesses, obtain financial assistance.

Palazzo believes minimizing the current damage from the opening of the Bonnet Carré Spillway is the first step to dealing with the crisis in the Sound, and the best way to do that is through the disaster declaration.

Chairman @BennieGThompson has introduced legislation to help improve diversity at the @USCG Academy, a response to the low levels of minority enrollment at the Academy and accounts of allegations of a discriminatory environment at the Academy. https://t.co/cxMiYBccPc pic.twitter.com/dVQ0WIUOCm

Today the Senate passed legislation to address the humanitarian crisis at the border. This funding would help our border patrol agents & other federal employees provide necessities & better conditions for children in U.S. care and enhance border security. https://t.co/bfGByIp8zy

.@realDonaldTrump asked for a border supplemental package almost 2 months ago. I am troubled by the situation on our border. It’s unfortunate this very real border crisis requires emergency spending. But it’s needed to secure and control the border. https://t.co/7qRfb65JeK

CLARION LEDGER – Ahead of debate, half of Mississippi Democrats wants Joe Biden for President

Half of likely Democratic primary voters favor Biden, according to a Millsaps College/Chism Strategies survey.

The survey asked Mississippi Democrats which of the 24 party hopefuls they were supporting or leaning toward.

Only three other candidates — Senators Elizabeth Warren, Bernie Sanders and Kamala Harris — polled above 5 percent, the survey found, and about 21 percent of respondents were undecided.

Since June 4, a judge has been hearing arguments and testimony that Mississippi puts too many mentally ill people in state hospitals and doesn’t offer enough community-based treatment.

In 2014, the most recent year with figures available, Mississippi had the nation’s highest per capita number of people in government psychiatric hospitals. Mississippi has closed some hospital beds since then.

Coast friends: Join me and @PhilBryantMS in Biloxi on July 15th! We need your help to ensure that Mississippi has a conservative Secretary of State who understands the law and knows the roles of the office. #MWforSOS pic.twitter.com/7s93dWSbDh

Q: Who should be Mississippi’s next Treasurer?

One more Buck to Jackson

Proud to welcome @KRONE_NA to Olive Branch. We have more German foreign direct investment in Mississippi than any other nation. 45 good paying jobs for their new HQ. https://t.co/3SuST4PEDt 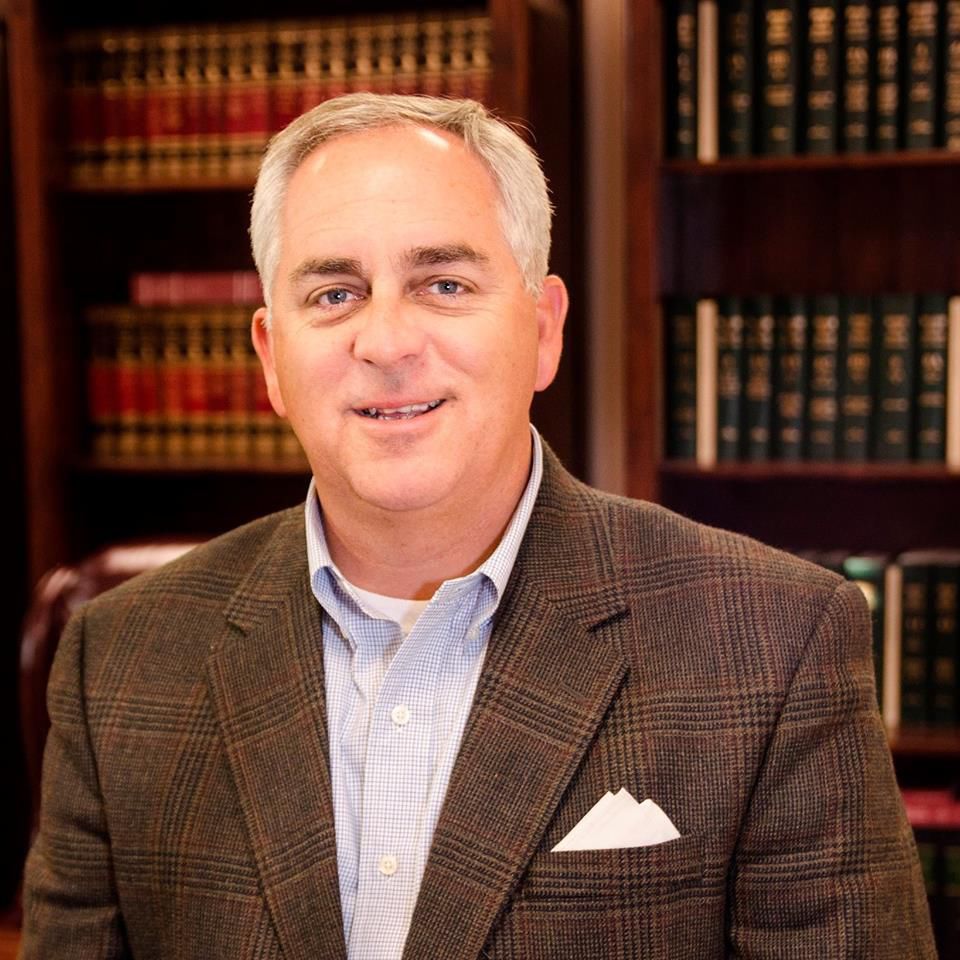 Republican candidate Geoffrey Yoste, a contractor in Oxford, told voters at a campaign forum on Monday that the state’s transportation infrastructure is the largest problem the state faces. He said the Department of Transportation must work closely with the state legislature on the issue – even if that means raising the state’s gasoline tax.

All options are on the table,” Yoste said when asked about increasing the gas tax. “Everything’s got to be considered.”

Yoste said the state’s transportation budget has been the same for the past 20 years, and it’s time to increase that budget.

On the other hand, John Caldwell, a former DeSoto County supervisor, told the same Union County group that officials should stop talking about the gas tax and re-evaluate potential infrastructure projects.

The Democrats are at it again, blocking passage of the new US-Mexico-Canada deal because of their concern for Mexican labor standards. It’s time Dems stop whining and support our farmers and our country for a change. Pass this trade deal! https://t.co/bcJey2GAVp

The votes are in! Mayor Carolyn McAdams of the City of Greenwood is the MML 2019 – 2020 2nd Vice President! Congratulations Mayor McAdams, we look forward to working with you in this new position!