Hyde-Smith and Cloud sent a letter to HHS Secretary Alex Azar, signed by 25 Senators and 103 Representatives, that stresses the importance of swiftly replacing an Obama-era rule that violates congressional directives in the Affordable Care Act (ACA) to keep abortion service charges separate from other premium payments.

“There is an urgency to ensure people are not unknowingly supporting abortions if they’re enrolled in ACA health plans.  The Obama administration strayed far from the law by allowing hidden abortion surcharges on people who would never condone their hard-earned money going to support abortions,” Hyde-Smith said.  “The regulations need to be corrected as soon as possible.”…

WATCH NOW ▶ I am chairing a @HelsinkiComm field hearing in Gdansk, Poland, on #BalticSeaSecurity. This is the first time in the history of the Helsinki Commission that we are holding a field hearing abroad. https://t.co/0CRrv8MSIr

There’s a legal fight brewing over what meat substitute products should be called. The state of Mississippi is being sued in federal court.

Labels use terms like “bacon”, “burgers” or “chorizo,” but they often also show that it’s 100% vegan. Makers of plant-based foods claim they will no longer be allowed to use terms like “meatless meatballs” or “veggie burger.”

“People understand that foods labeled as meatless do not contain meat,” said Institute for Justice Managing Attorney Justin Pearson. “Customers seek out these foods specifically because they are vegan. However, for sellers of vegan foods it is extremely helpful to explain to customers the characteristics of the foods using meat product terms.”

Mississippi’s new law, that took effect Monday, seeks to crack down on the way those products are labeled. But this federal lawsuit argues that’s a violation of the first amendment rights for companies like Upton’s Foods.

We must fight to stop the destruction that the scourge of drugs unleashes into our communities. Public safety is the first job of state government. The resources of the Attorney General should be focused on fighting the evils of drug violence. #CounselForMS #JoinTheATeam pic.twitter.com/UBQ9lw0bsb

Unofficial election results are complete for the race for chief of the Mississippi Band of Choctaw Indians.

COMING UP: Candidate for Northern District Transportation Commissioner Jeremy Martin talks to Y’all Politics about why he chose to run and what he sees as the big issues facing the office. #msleg #mselex pic.twitter.com/Qz8QRjSs0g

I was honored to celebrate the Vicksburg Military Park expansion. The historic Champion Hill land acquisition will not only improve the conservation of a national military treasure but also the tourist experience. pic.twitter.com/SEi0ateNEX

So Mississippi has a Space Force! Won’t pay teachers a living wage, fails in education, pitiful on health care, tries to deny women control over their own bodies, suppresses voting rights but at least has a Space Force https://t.co/01hEPHWeLV 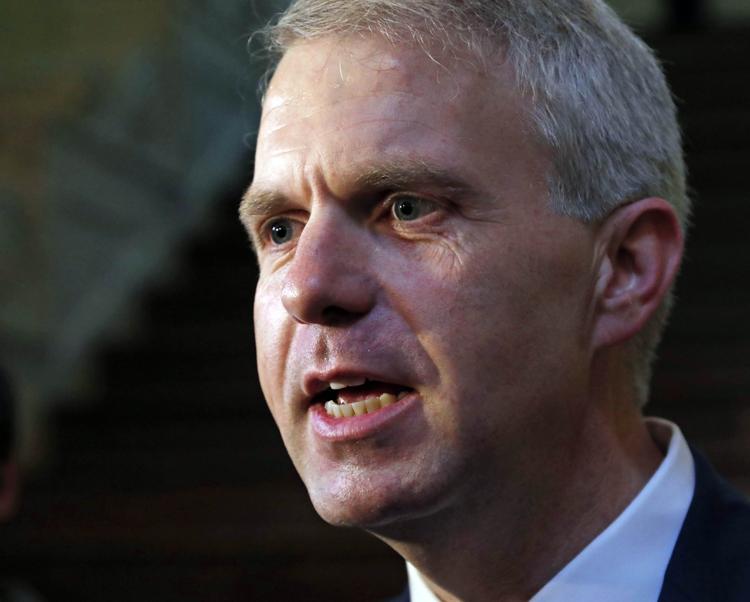 According to the docket filed by Presley’s office with the statewide Public Service Commission, Northeast Itawamba Water Association is serving roughly 1,500 customers via two systems — Ridge and Salem. The Salem System is now operating at 104% design capacity. Because of the system overload, the Mississippi Department of Health’s Bureau of Public Water Supply has placed a moratorium on the system, prohibiting the water district from connecting new customers to it.

Auditor @shadwhite announced the arrest of Shellie Dickens (aka Shellie Martin), former assistant at Stone County Utility Authority, after she was indicted for embezzlement. She was issued a $13,492.12 demand letter at the time of her arrest.

“DHS is still holding migrants – including families and children – in dangerous and unsanitary conditions. These facilities are clearly inhumane. “