“While I respect Justice Waller, he is a good man, he is not a conservative. He says we need a progressive approach, much like what the Democrats say,” Reeves said at a news conference the day after the primary. The Reeves campaign followed up with a television ad over the weekend, characterizing Waller as akin to the Democratic nominee, Attorney General Jim Hood.

On Tuesday, two weeks before the runoff, Waller released his rebuttal. The TV ad portrays Reeves as an out-of-control child at a birthday party, and Waller as the adult who can lead the state into the future. It’s titled, “Conservative Solutions or Politics as Usual?”

“You’ve probably noticed, Tate Reeves is swinging at Bill Waller,” the narrator says, as a boy — Reeves — makes a mess swinging at a piñata. “It’s getting reckless. Really, it’s out of control. Maybe it’s time for the adults to step in.”

Tired of politics as usual? Maybe it’s time for the adults to step in… pic.twitter.com/uC7xf31OC5

State Treasurer and candidate for attorney general Lynn Fitch made a campaign stop in Laurel Wednesday.

She spoke to Jones County Republican Women at The Gables.

Fitch is in the Republican runoff in a couple of weeks against Andy Taggert, who two days ago, got an endorsement from former GOP attorney general candidate Mark Baker…

…Dane Maxwell is the mayor of Pascagoula and says he’ll strengthen laws against robo calls and will work to increase infrastructure funding for economic development projects.

The results have officially been certified; Dixie Newman was declared the winner of the Senate District 50 election on Wednesday.

“I’m incredibly thankful to everyone who believed in me enough to vote for me in the primary,” Newman told WLOX. “It shows that District 50 wants a change and their voice heard in Jackson. What an incredible and humbling feeling with such a tight race.”

As of last week’s count, only one vote separated Newman from her opponent Scott DeLano. He has announced plans to contest the results of the election. He said Wednesday he was in the process of serving the official paperwork.

After a system outage closed all driver’s license stations throughout the Magnolia State Wednesday, the Department of Public Safety announced the reopening just before 4 p.m.

The Mississippi Department of Public Safety first announced the closure Wednesday at 9 a.m. The Department of Information Technology Services worked to fix the problem, said the DPS announcement. While they apologized for the inconvenience, for people that were in line before the doors opened this morning – the apology wasn’t enough. 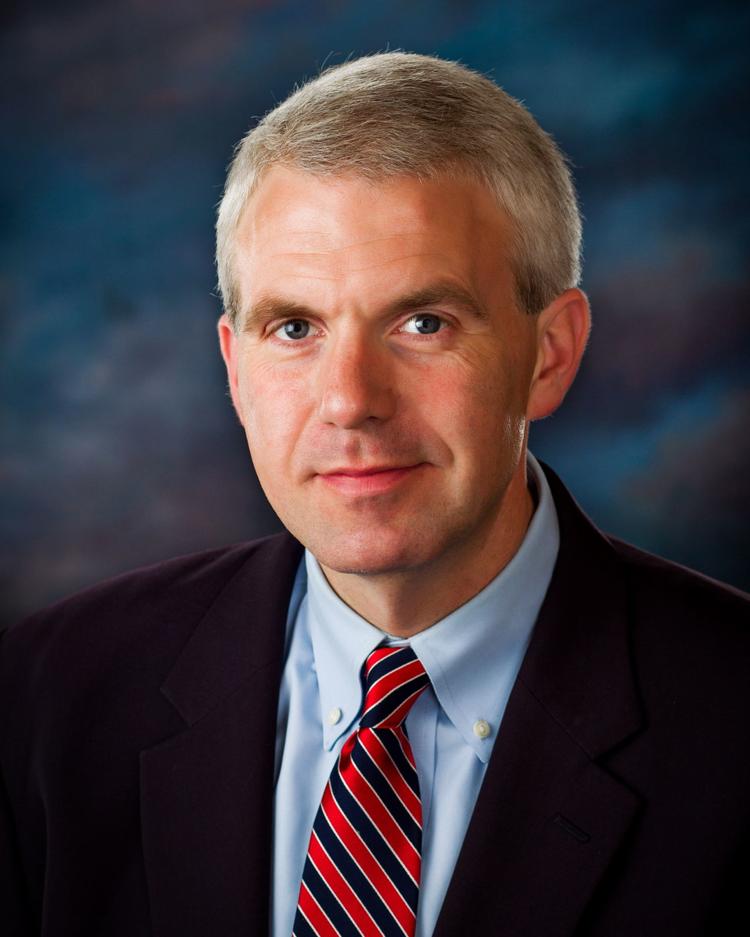 Another electric power association has confirmed plans to form internet broadband service, while another has made a step in that direction.

“They’re working with their contractors in place and already have equipment ordered,” Presley said.

Mississippi will get nearly $2 million as part of a grant program to modernize and improve 911 systems across the state.

“Advances in public safety technology will allow critical information to flow seamlessly from the public, through the 911 networks and on to first responders,” said U.S. Secretary of Commerce Wilbur Ross. “These 911 grant awards are a significant step toward a faster, more resilient emergency system.”

There are a lot of challenges with Mississippi’s rural healthcare. Let’s have a conversation. pic.twitter.com/kQQVqb7ISK

A Mississippi sheriff said in a text message to another white elected official that a Hispanic state lawmaker “is worse than a black person.”

According to public records, Lee County Sheriff Jim Johnson exchanged messages in 2017 with Lee County Supervisor Phil Morgan about building a new jail. Both men complained about state Rep. Shane Aguirre. A screenshot of the exchange shows Johnson wrote: “He’s worse than a black person, your not going to please him.”

According to Johnson, he was “aggravated” but should not have mentioned race.

There is a disconnect between what some Americans and some Mississippians say they want in terms of immigration policy and what their behavior indicates they want.

In political discourse, many speak passionately of their desire for secure borders, the rule of law, the need for immigrants to our nation following the rules, and an orderly, sane immigration policy that reflects traditional American values.

Specifically, most Americans claim that they want us to actually live the rhetoric from Emma Lazarus’ sonnet, New Colossus, written on the pedestal of the Statue of Liberty: “Give me your tired, your poor, your huddled masses yearning to breathe free.” But do they?

An online auction of 301 tax-forfeited properties in Harrison County valued at $2,134,625 is now open.

“Buying tax-forfeited property returns these parcels to the tax rolls and in turn, generates revenue for county, cities, and schools,” said Secretary of State Delbert Hosemann, who launched online auctions in July 2016. “We encourage all interested buyers to go online today and place a bid.”

Bids may be submitted through the Secretary of State’s online auction portal until 11:59 p.m. CST on Wednesday, September 4.  To place a bid, a user is required to register online.  Users may view property details such as parcel location and an auction map.  Other information, such as auction dates, bid notices, and market values of property are also available online.  Successful bidders will be notified by e-mail as soon as possible once bids are placed, and payment of the bid amount must be paid within 5 to 7 days of notification.