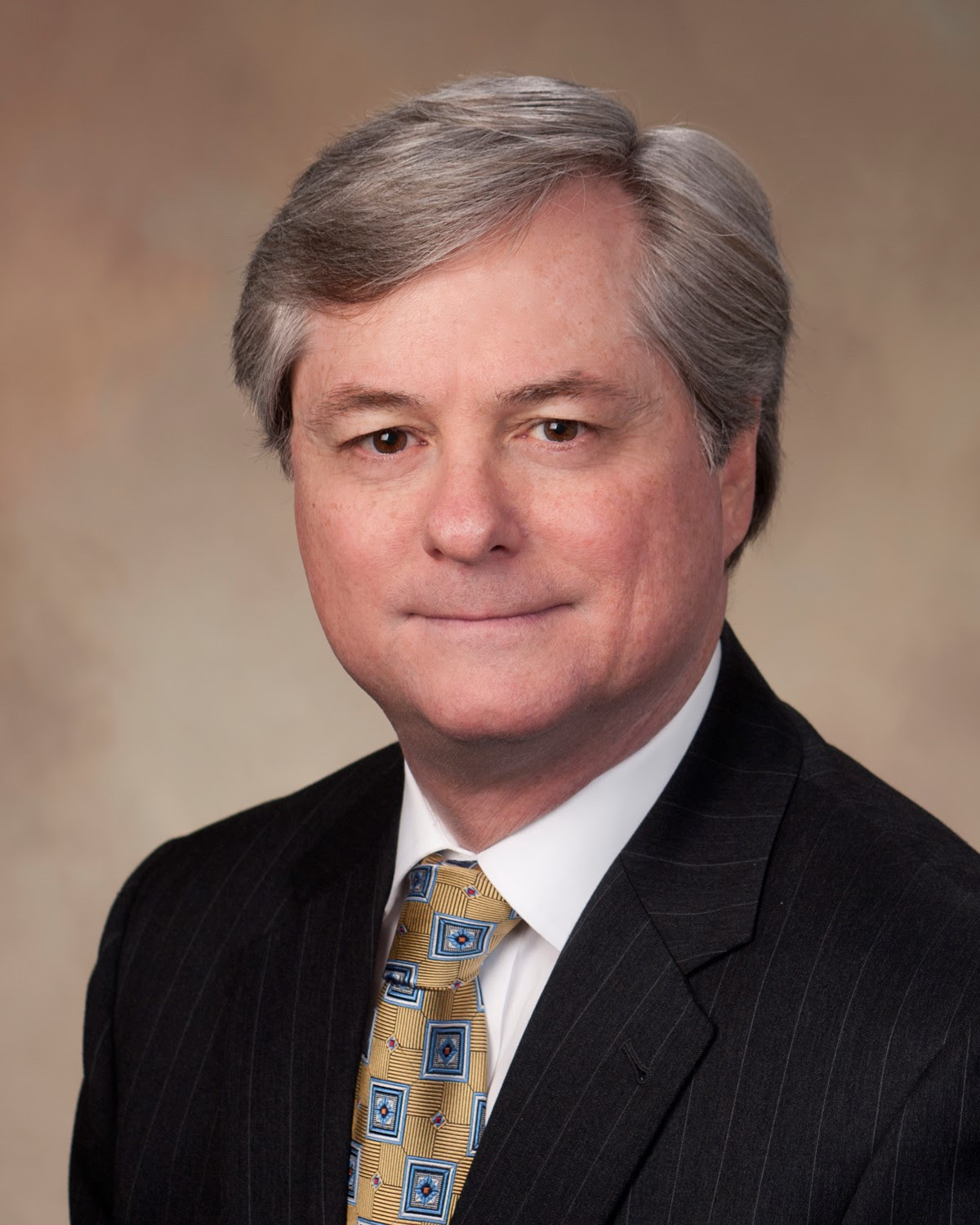 Jesse Graham, Deputy for Administrative Operations. Jesse has over thirty-five years of professional experience in both the public and private sectors, including serving as Deputy Treasurer for the last eight years. He has a Bachelor’s degree in Business Administration from Mississippi State University. Jesse will oversee the administrative functions of the office, including human resources, accounting, information technology, and procurement. 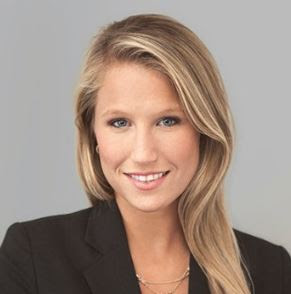 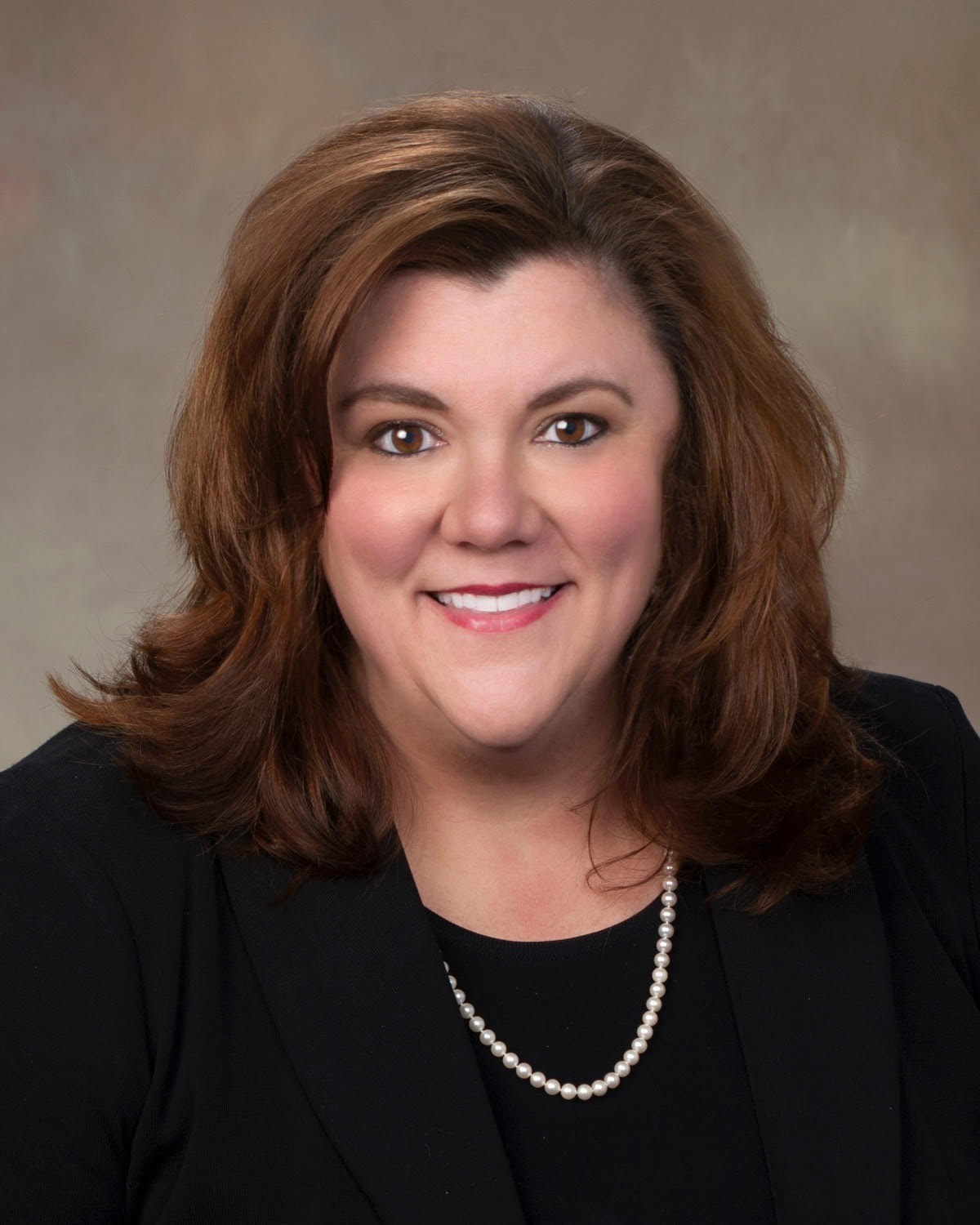 Mary Helen Wall, Deputy Attorney General. Mary Helen has more than sixteen years of criminal litigation experience in both state and federal courts, including the last twelve as an Assistant United States Attorney for the Southern District of Mississippi. Prior to that, she served as a Hinds County Assistant Public Defender and clerked for U.S. Magistrate Judge Michael T. Parker in Hattiesburg. Mary Helen has a Bachelor’s degree from Millsaps College and a J.D. from the University of Mississippi. She will oversee, amongst other responsibilities, criminal legal and investigative work, including public integrity and Medicaid fraud, cybercrimes, consumer fraud, and federal habeas cases.

Ray Coleman, Director of Communications. Ray has nearly fourteen years in public communications, including as Director of External Affairs for the Mississippi Emergency Management Agency (MEMA). Prior to serving at that State agency, he was a television anchor and reporter at 16-WAPT News in Jackson. He has a Bachelor’s degree in Mass Communications from the University of Southern Mississippi. He will oversee media relations and serve as the primary spokesperson for the Attorney General’s Office.

“The most important resource that any Attorney General’s office has at its disposal,” said Attorney General-Elect Fitch, “is its human capital. I am working to assemble a team of talented, innovative, and enthusiastic minds that can not only execute the agenda we laid out for Mississippi’s Attorney General’s Office, but build on it to construct the best possible outcomes for our great State. I am pleased to have Jesse, Whitney, Mary Helen, and Ray help lead this team and I look forward to all we will be able to accomplish in the next four years.”

Attorney General-Elect Fitch continues to conduct interviews and review resumes and will announce further additions to her team in the weeks ahead.