Mississippi Congressman Bennie Thompson (MS 2) joined 70 of his Democratic colleagues in the U.S. House of Representatives to cast the first ever proxy votes on Wednesday.

North Carolina Congressman Dan Bishop shared the list of 71 Democrats who voted by proxy calling it an “unprecedented corruption of Congressional process.” 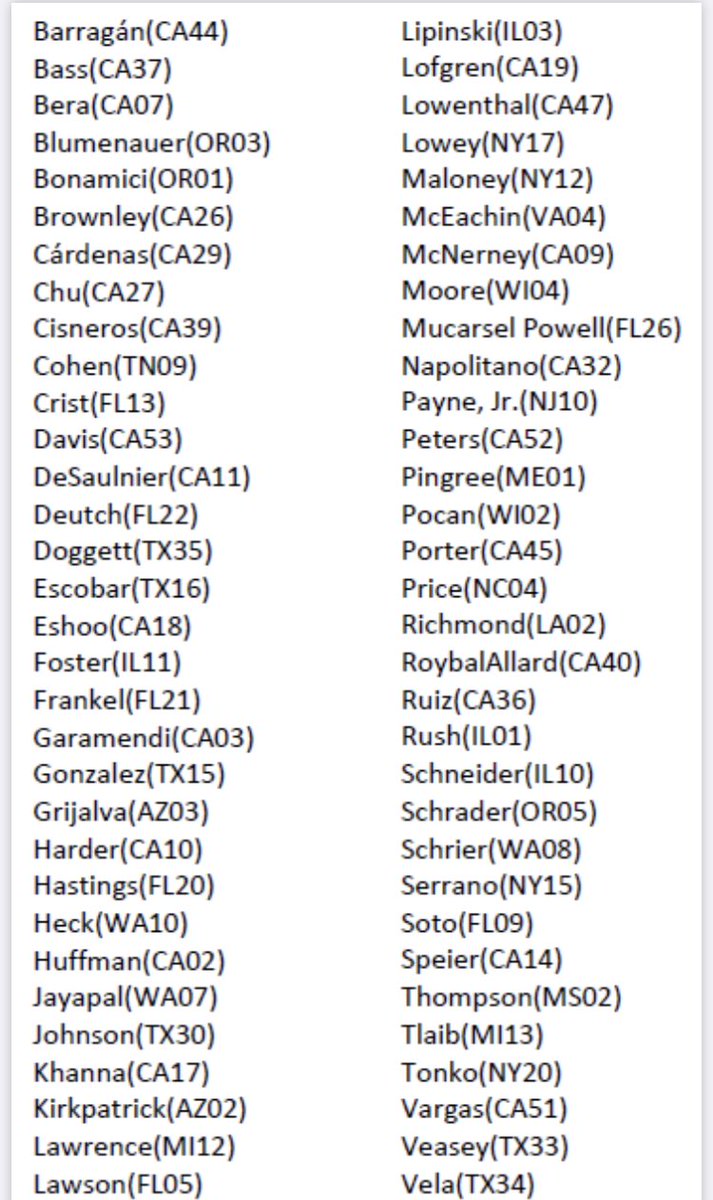 Mississippi’s Third Congressional District Congressman Michael Guest called proxy voting “unconstitutional,” adding, “Americans are getting back to work & they deserve Members of Congress who work on their behalf.”

Americans are getting back to work & they deserve Members of Congress who work on their behalf. Almost 70 Dems are absent from Washington. I’m in D.C. to call on @SpeakerPelosi to change her unconstitutional proxy voting rule so we can get back to work for the American people. pic.twitter.com/FPANwmOrKD

Congressman Steven Palazzo also called the new House rule unconstitutional, sharing a tweet from Congressional Republicans noting that 20 members could control the votes of 220 members under the proxy voting rule.

Over 231, the House of Representatives has never permitted a proxy vote.

Proxy voting is unconstitutional and I will be casting my votes IN PERSON this week. https://t.co/ju6KTb9odD

Thompson defended the practice in a tweet, saying, “The Constitution provides in Article I that each chamber can make the rules of their proceedings. Proxy voting is constitutional. Republicans should take time to read it.”

The Constitution provides in Article I that each chamber can make the rules of their proceedings. Proxy voting is constitutional. Republicans should take time to read it.

House Minority Leader Kevin McCarthy, a Republican, called proxy voting a dereliction of duty and noting that such a practice was not what the Founders intended.  McCarthy, along with members of the House Republican Conference, and American citizens are filing a lawsuit in D.C. Federal District Court challenging the constitutionality of the House Democrat vote by proxy rule.