“On June 1, there will be no more closures. There will still be health and safety guidelines—but our Safer at Home order will expire and Mississippi will be open for business. We must do everything in our power to prevent economic catastrophe. That means trusting you to protect your family, while allowing Mississippians to earn a living,” said Reeves.

Today, Governor Tate Reeves announced his Safer At Home order will be ending on June 1 to be replaced by new guidance for the next stage of economic recovery for Mississippi.

The Legislature is currently back in Session and back to business as usual, at least for now. Lawmakers have resumed the regular calendar deadlines and began working through the process that was postponed when they left in March as a result of COVID-19.

Although, things could still be changing.

Wednesday afternoon, the Mississippi House passed HCR 69, a resolution which would allow for the Legislature to extend session in 30 day increments until the last week of December, in which if they were not adjourned, would be forced to do so before the new year.

Today MSDH is reporting 313 new cases of COVID-19 in Mississippi, with 18 new deaths. The total of #coronavirus cases since March 11 is now 14,044, with 670 deaths. See more case details and important preventive steps at https://t.co/QP8mlJ41AN pic.twitter.com/0Zd7GfUMCY

Lt. Gov. Delbert Hosemann requested the opinion from the eight-member Commission on behalf of legislative members who were inquiring about the possibility of making application for the funds. 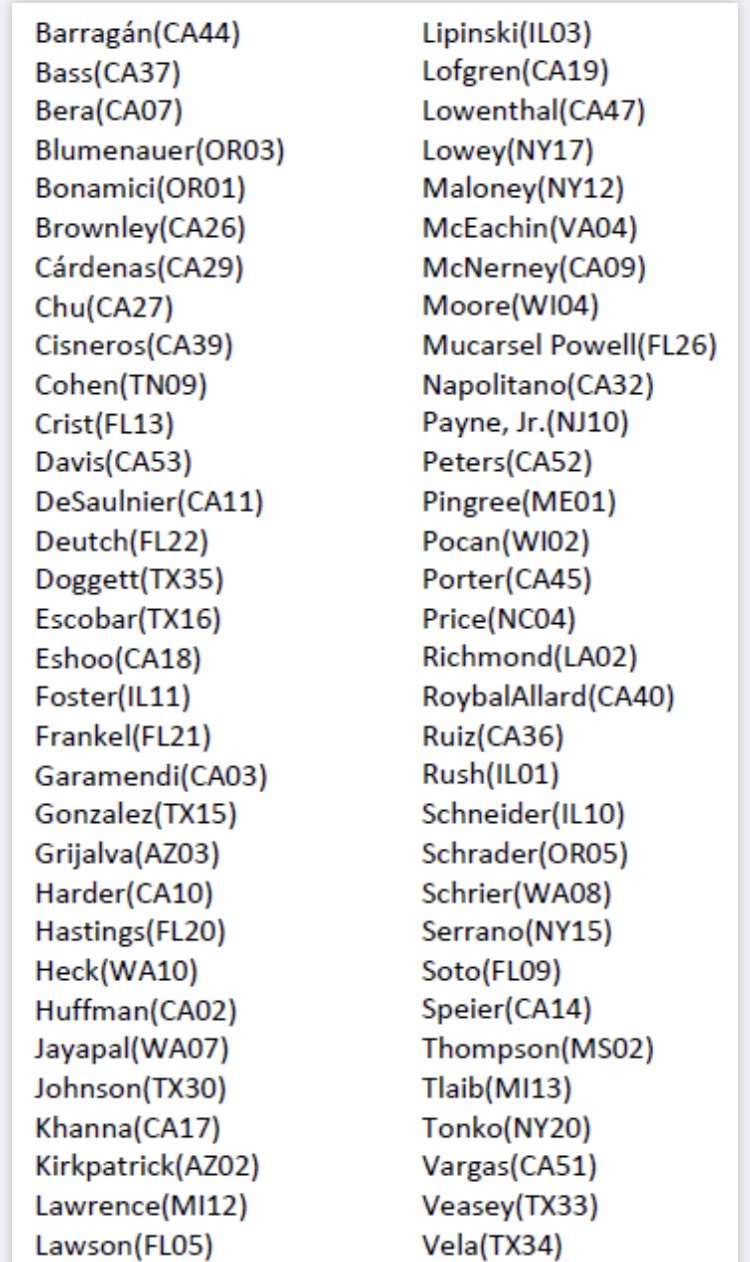 The Constitution provides in Article I that each chamber can make the rules of their proceedings. Proxy voting is constitutional. Republicans should take time to read it. 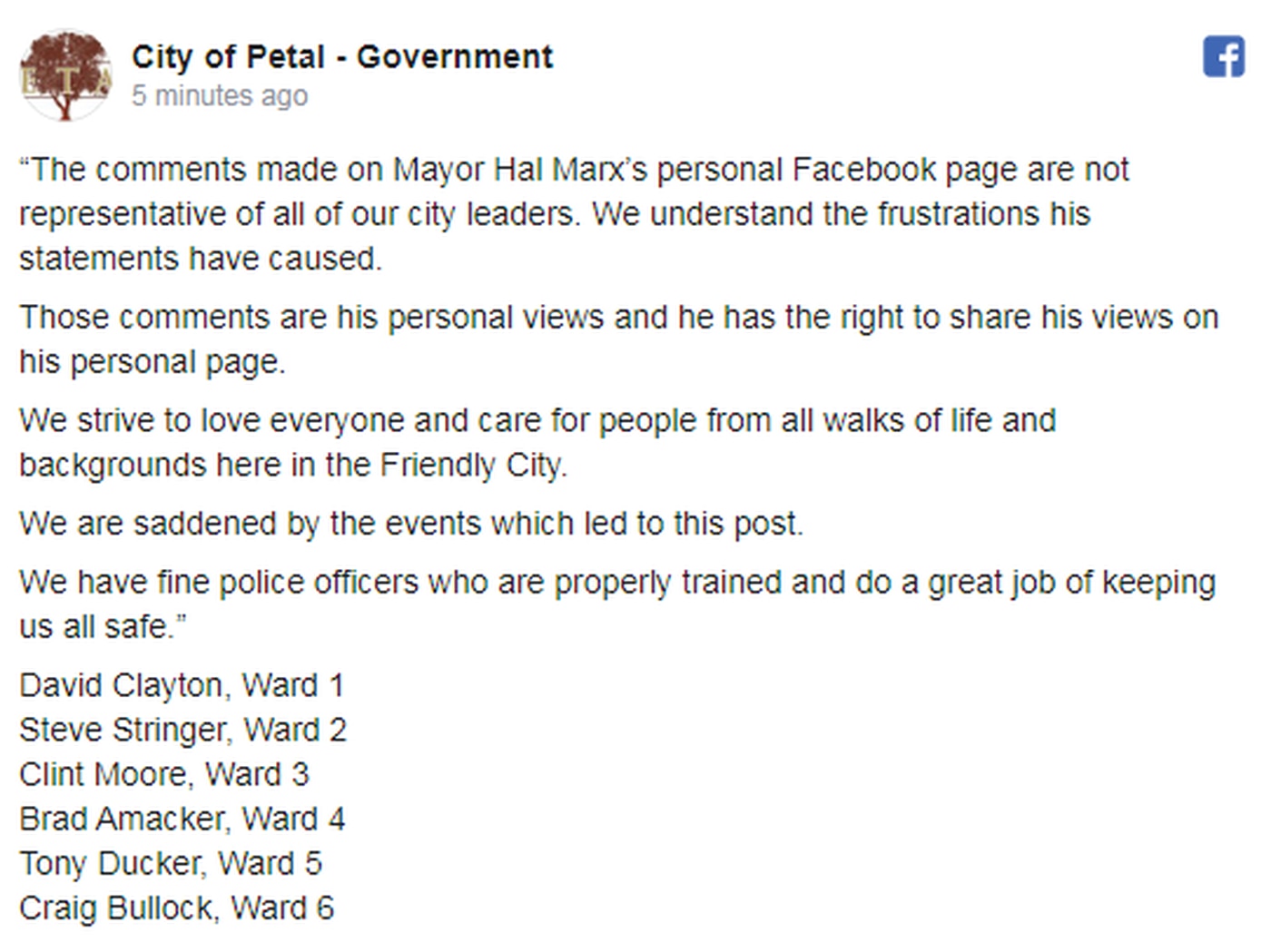 A Mississippi mayor is facing criticism for comments he made on social media following the death of George Floyd in Minneapolis, Minn.

A video of Floyd, a black man, yelling “I can’t breathe” repeatedly while a white Minneapolis police officer pinned him down with a knee on Floyd’s neck circulated online Tuesday, prompting outrage, protests and an investigation by the FBI…

…Petal Mayor Hal Marx tweeted his support for police officers Tuesday night, saying “Why in the world would anyone choose to become a #PoliceOfficer in our society today? #backtheblue #ThinBlueLine.”

Wicker, Hyde-Smith call for Medal of Freedom for Woody Williams