Mississippi U.S. Senator Roger Wicker, Chairman of the Senate Commerce, is taking the gloves off in the wake of Facebook and Twitter’s actions this week that blocked the sharing of the New York Post story connecting Democratic Presidential nominee Joe Biden to his son’s activities with a Ukraine. 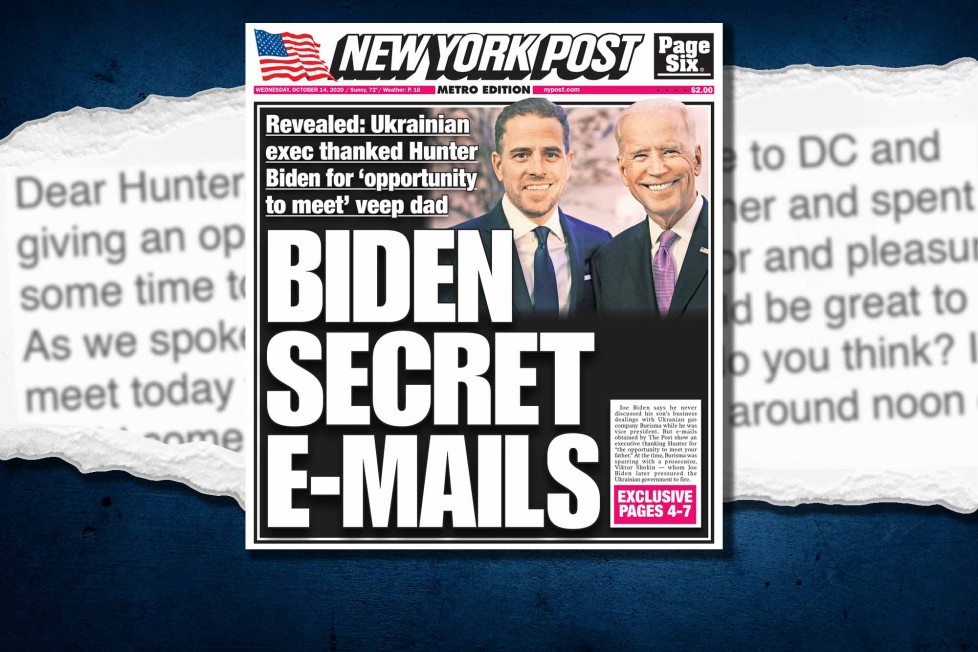 The New York Post reported that a 2015 email shows Vadym Pozharskyi, an adviser to Burisma, thanking Hunter Biden for “giving an opportunity” to meet the former Vice President.

Twitter has locked the New York Post’s account since it broke the story Wednesday, and Facebook has said it has taken steps to slow the spread of the story on its platform until its fact checkers can vet it.

Sen. Wicker says this type of censorship is unacceptable.

The full Commerce Committee authorized subpoenas to bring the Big Tech companies to the table to defend their actions in early October, yet according to Wicker’s office Friday the subpoenas were not issued as the companies agreed to appear before the panel.

“Social media platforms are censoring content that does not fit their political narrative,” Wicker wrote on Facebook.  “I recently introduced legislation to increase accountability for these practices by modifying Section 230 of the Communications Decency Act. As chairman of the Senate Commerce Committee, I also authorized subpoenas to compel Big Tech CEOs to testify before Congress. The CEOs will have to defend their actions when they appear before the Committee on October 28.”

Congressman Steven Palazzo (R) agrees with Sen. Wicker’s position.  In a tweet today, Palazzo says conservative censorship by big tech companies like Facebook and Twitter has gone on for too long and must end.

“Censoring free speech because you disagree with the information is absolutely wrong on any account,” the 4th District Congressman wrote. “Congress must act to hold these companies accountable.”

Censoring free speech because you disagree with the information is absolutely wrong on any account. Congress must act to hold these companies accountable. https://t.co/mu6tp3lZWp

This story has been updated to reflect the latest information from Senator Wicker’s office.