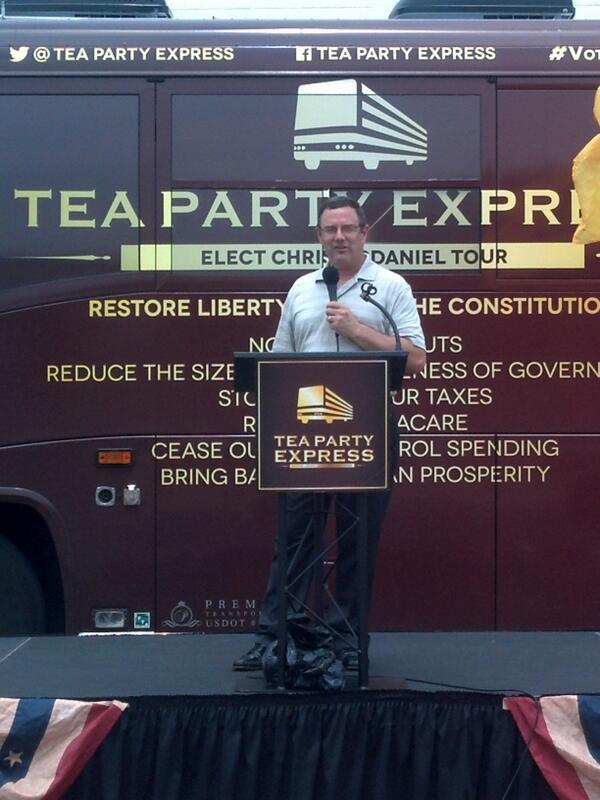 Phil Harding, who had identified himself as “just a volunteer” when talking about examination of Harrison County poll books was also the District 4 Coordinator in the runoff.

He said that on July 1 as he and other workers were cleaning out supply bins at the Election Commission office in Gulfport, they found some absentee ballot bags. He said some of them were empty but some of them had absentee applications, which should have been kept as part of the record of the vote.