Mississippi still is suffering a major hangover from the circus around the US Senate campaign last year.

This next week, Clayton Kelly will face charges stemming from breaking into a nursing home to film Senator Thad Cochran’s ailing wife ostensibly to bolster the Chris McDaniel campaign effort against Cochran. The McDaniel campaign essentially portrayed Kelly as a rogue element. Interesting revelations may come about during the trial about who knew what when.

Johnson and McDaniel campaign manager Noel Fritsch teamed up to bring us “Reverend” Fielder and completely fabricated allegations of vote buying during the runoff – (pre-Regression analysis). 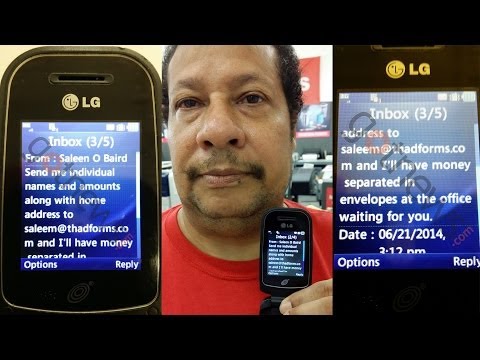 Today, it was revealed that Secretary of State Delbert Hosemann has busted the National Association of Gun Rights (NAGR) for improperly soliciting contributions in Mississippi. We’ve documented NAGR and the face of NAGR in Mississippi, Noel Fritsch. NAGR endorsed McDaniel during the campaign and Noel moved to NAGR after the McDaniel campaign and was no stranger to grifting, bless his heart.

Here’s a copy of the consent decree with NAGR.