In its inaugural year, the MSTop50 Award recognized the top 50 most influential Mississippians in the areas of elective/appointed government service, lobbying and government relations and business, media and culture. The event is sponsored by Y’all Politics and SuperTalk Mississipppi.

MSTop50 has named US Senator Thad Cochran and Former Governor William Winter for its Hall of Fame designation for 2016. 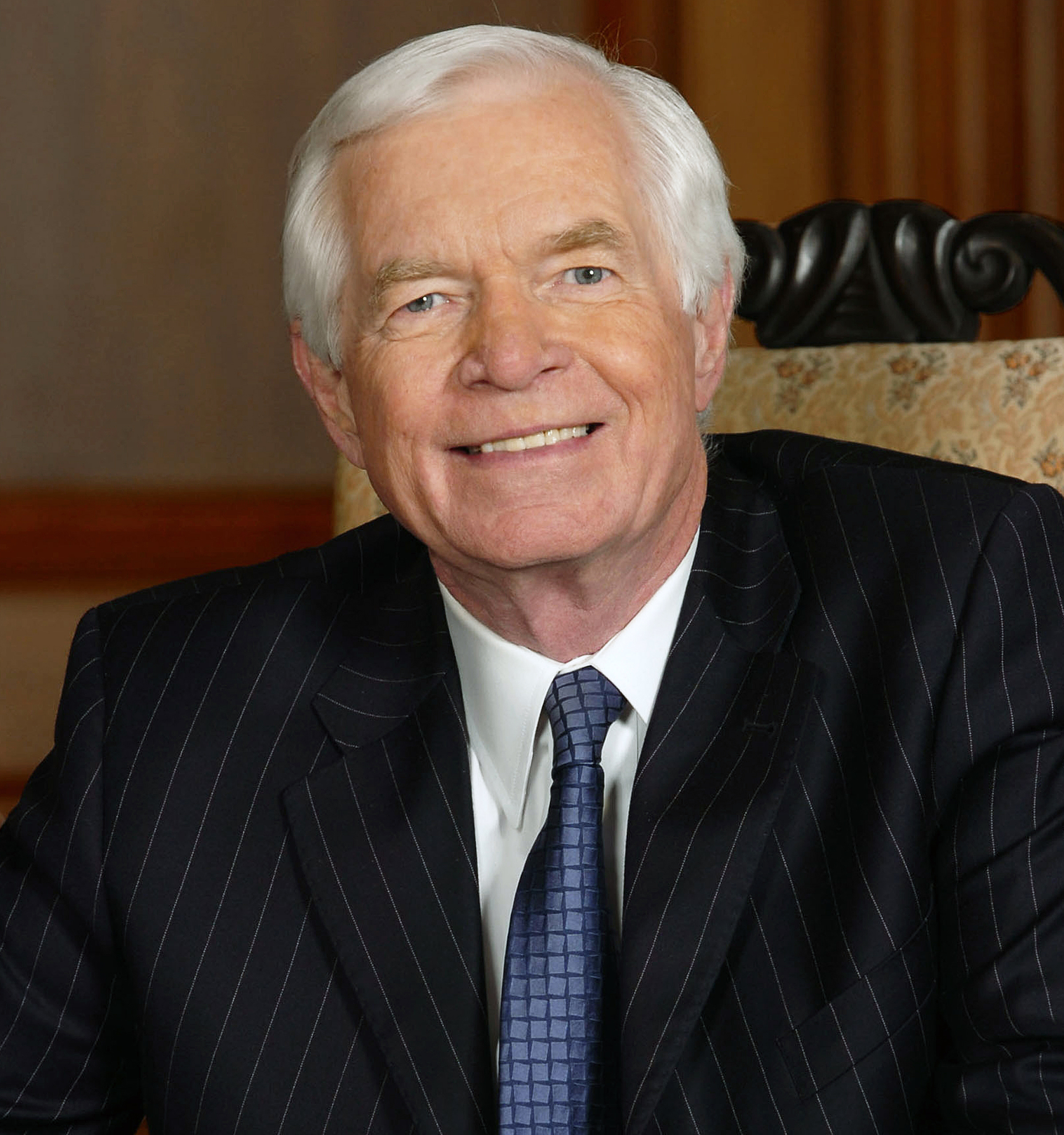 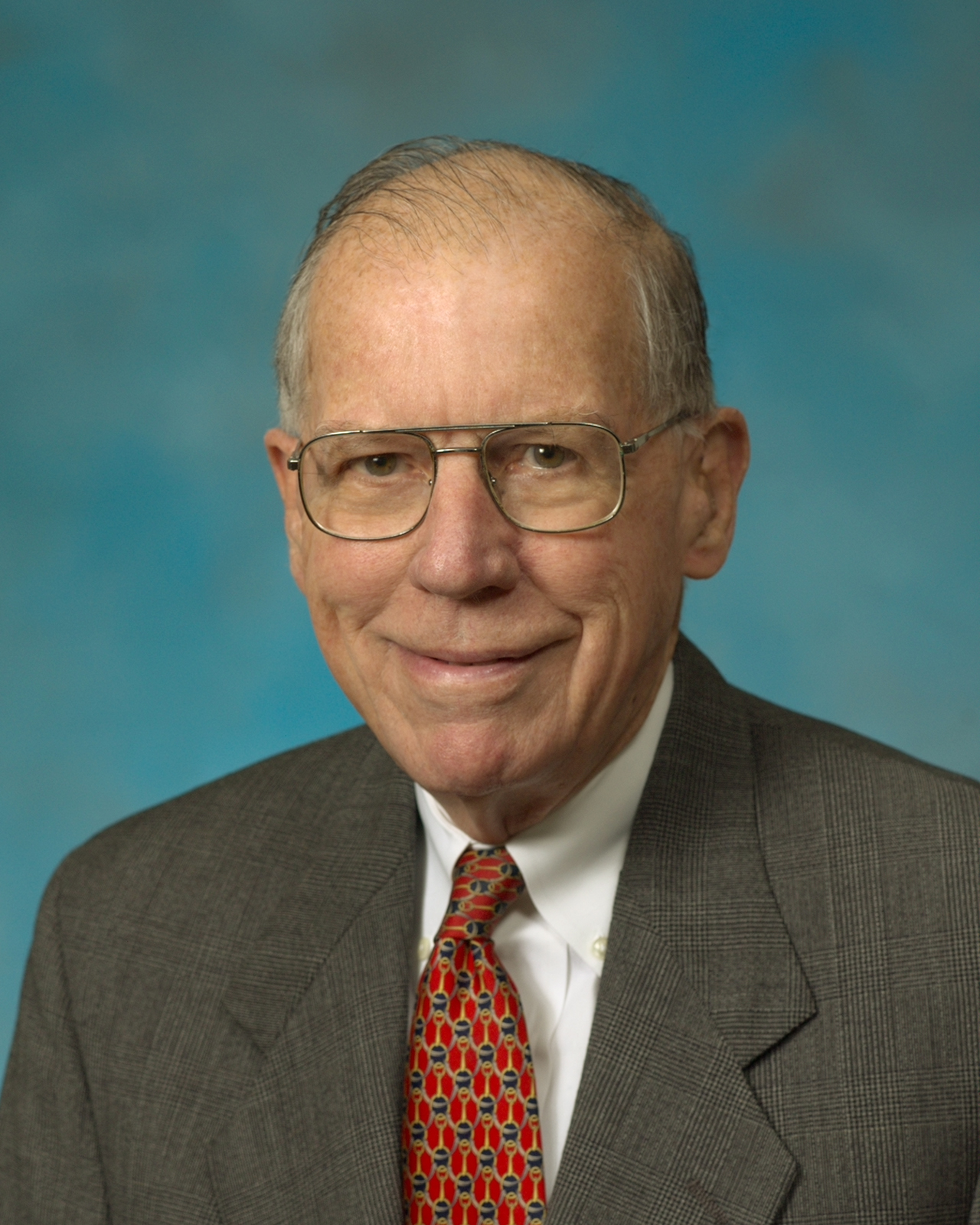 The Hall of Fame designation of the award is sponsored by Capitol Resources & Tower Loan.

An event celebrating the 2016 class of honorees will be held at the Old Capitol Inn in Jackson on Wednesday, November 9 at 7:00. Senator Cochran and Governor Winter will be honored in person at the event and are scheduled to speak. More information about the event can be found on the MSTop50 website.