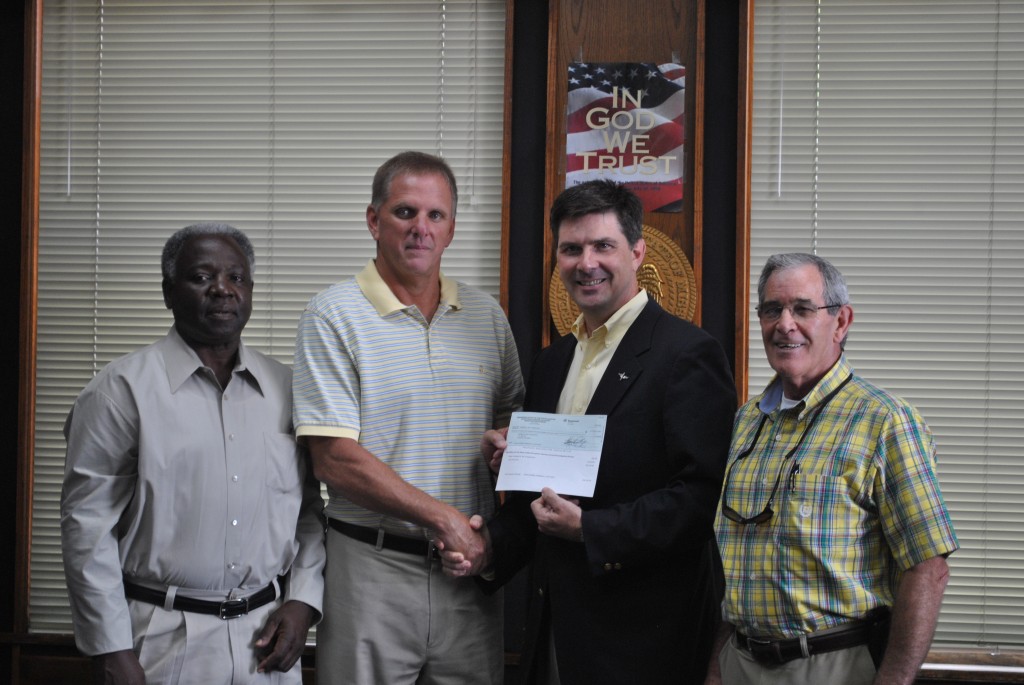 These funds were recovered after the State Auditor’s Office filed a claim against Schilling’s bond policy.

“Based upon the evidence developed in this investigation, Ms. Schilling failed to deposit checks she received as Justice Court Clerk,” said State Auditor Stacey Pickering. “The taxpayers of Walthall County have suffered due to Ms. Schilling’s actions. My office, in this case and in others, will continue to hold individuals in positions of public trust to the highest standard allowed by law.”