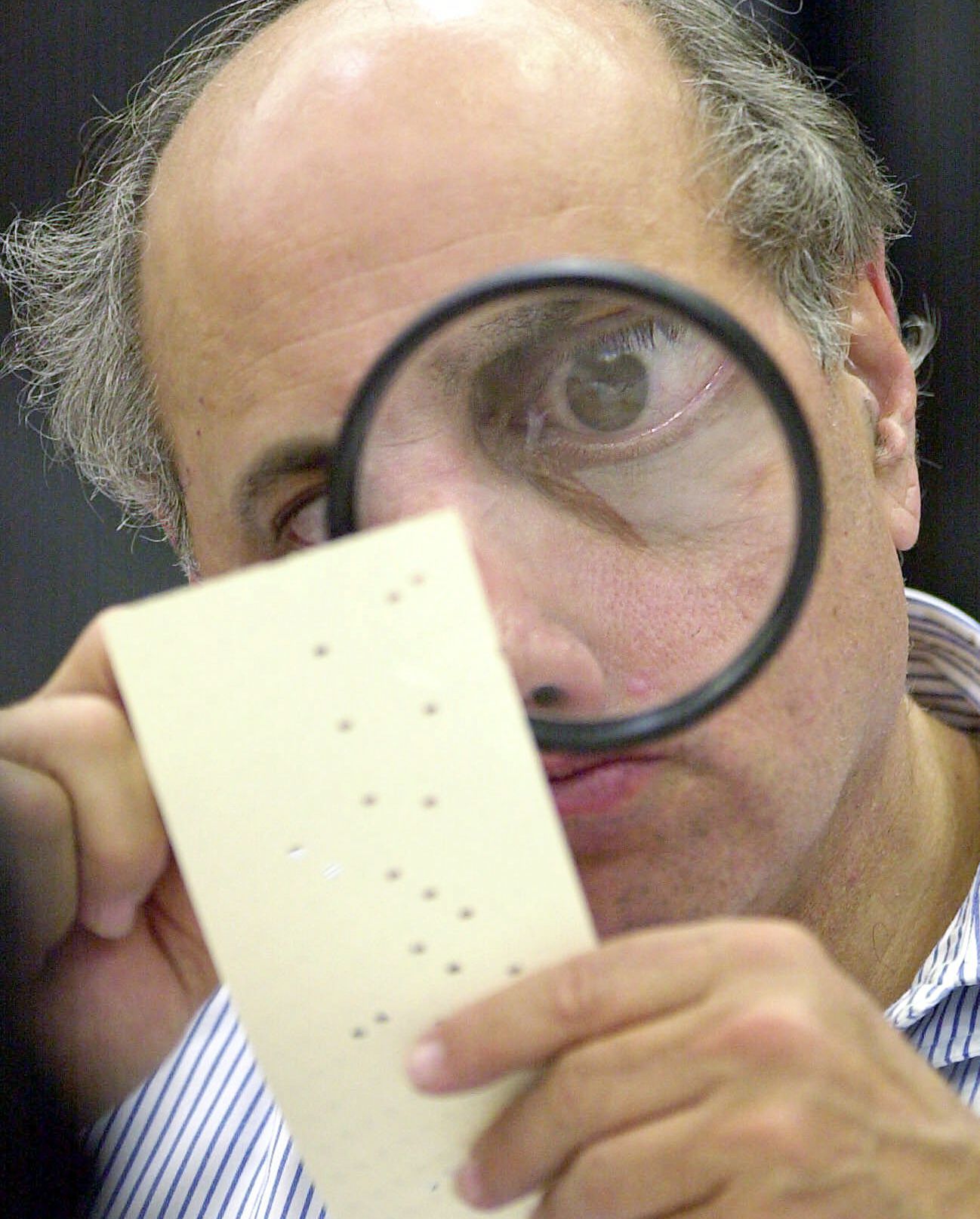 After 41 days of the 82 County Bigfoot/Voter Fraud Scavenger Hunt Jubilee of and the McDaniel campaign saying that the evidence would be real and unimpeachable, expectations were sky-high. Certainly a partner at the esteemed firm of Hortman Harlow Bassi Robinson & McDaniel, PLLC would present a case ready for the highest scrutiny.

But apparently Mitch Tyner and the Magic 8-Ball team gave the go ahead anyway. And here’s a copy of the complaint McDaniel’s crew filed

One of the original Hostage demands from Tyner et. al. was just a new election. However, the Magic 8 Ball team has decided to try and save everyone a lot of trouble and is simply asking for the Republican Party to name McDaniel the nominee, in spite of that pesky 7,667 vote margin that simply won’t go away.

Basically, the McDaniel team is claiming that Democrats infiltrated the Republican primary.

1. Unbelievably, they mentioned and actually include the recording of the now widely discredited Rev. Fielder who has all but totally recanted his “vote buying” story. One can only hope he gets deposed under oath in an actual court case. His testimony will go from hypothetical to super real.
2. They cite the always reliable medium of random Facebook posts (page 3) and social media accounts of people saying why they voted against “mcdaniels”.
3. They cite Travis Childers’ paid pollster, Chism Strategies (that would be giddy at the hundreds of thousands of dollars that would flood their coffers in a McDaniel vs. Childers matchup), who surveyed self ID’d Democrat voters who allegedly voted in the runoff saying that 71% of them didn’t plan to vote for Cochran in the General.
4. On page 4, they make the argument that, “African-American community votes predominantly Democrat is a self-assessment that is repeated by “Pastor Stiggers”” . . . and “The ten counties where Cochran improved most . . . where those where blacks make up 69% or more of the population” – not that they’re counting black votes or anything.
5. On page 5, they go on further to explain the (totally unbiased and scientific) combination of Childers’ pollster’s survey + lots of black voters combined via “regression analysis” yields a result where they go from losing by 7,667 votes to actually winning by 25,000 votes. As a poetic sidenote, these people are actually placing themselves in the debate about common core. Regression analysis appears to be light years beyond their pay grade.
6. McDaniel alleges that Hinds County’s votes ought to be thrown out altogether (page 24)
7. Finally on page 24, they cite none other than what Rickey Cole reportedly said as part of their argument . . . to the Republican Executive Committee.

If McDaniel & Tyner were capable of shame, most of the above listed tenets of the complaint would elicit it.

But on the bright side, McDaniel’s lawyers (on page 2) were finally forced to admit that Cochran was in fact a resident of Oxford (after Noel Fritsch shopped that false non-residency story to WDAM in May).

There are a couple of hundred pages of exhibits. Of the 3,500 “illegal crossover votes” it’s pretty readily identifiable that over 1,000 of them are clerical errors. An example on page 99-100, there were over 200 folks in one NE Jackson precinct counted as crossover voters that was nothing more than a clerical error at the precinct. Until the middle of the day, over 200 voters were incorrectly logged. All were struck through the wrong column and put in the right column. That’s the sort of disingenuousness in the complaint that will really ring hollow with both the MSGOP audience and a potential court audience.

On page 126, Lafayette County Bigfoot Voter Fraud Scavenger Hunter Stephen Furney apparently deemed himself as a handwriting recognition (graphology) authority as he questioned dozens of ballots on his expert analysis were deemed irregularities because signatures didn’t match on ballots the way he thought they should.

The Cochran team has engaged Mark Garriga, who has likely forgotten more about election law than the Magic 8 Ball team has ever learned. Regardless of the theatrics (whether it’s a public or private forum) at the Republican Executive Committee, one can almost start moving to this argument being in a courtroom as McDaniel may well be laughed out of the Republican Executive Commitee. It will likely take a couple of weeks to get to a courtroom, but when it does, it will get ugly for McDaniel, Tyner and Watson.

Early analysis has not been promising for the McDaniel team. The folks at Election Law Blog stripped the bark off of the complaint.

The contest presents an even weaker claim than was described at the press conference. This will almost surely fail before both the MS Republican party and in court.
…
I think it is clear that McDaniel should become a national member of the Fraudulent Fraud Squad. His website today still accuses Democrats of “stealing” the election (link added). It is a serious allegation, but one not backed by the evidence.

Though McDaniel’s lawyers have drawn lots of attention to Republican National Committee rule 11B, they might want to start familiarizing themselves with the Mississippi Rules of Civil Procedure rule 11B, which states, in part,

If any party files a motion or pleading which, in the opinion of the court, is frivolous or is filed for the purpose of harassment or delay, the court may order such a party, or his attorney, or both, to pay to the opposing party or parties the reasonable expenses incurred by such other parties and by their attorneys, including reasonable attorneys’ fees.

Back on Day 21 of the hostage crisis, we wrote that this debacle is turning into a cross between Charlie Sheen and Al Gore. We couldn’t have been more prescient.

That’s the way it was – Day 41 of the McDaniel Hostage Crisis.