In Anita Lee’s story today ran in the Sun Herald, there was a link to the producer of Hot Coffee who is soliciting web money to create ” a narrative feature film (with a script and actors) that portrays in a
fictionalized way the true story of Justice Oliver Diaz, as seen in Hot Coffee.”

YallPolitics is fully supportive of this feature film and we humbly have a few character actors to submit for consideration. 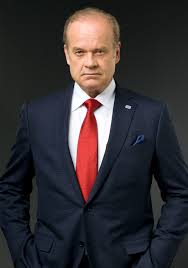 And for Paul Minor (big finish) – the consigliere himself, Robert Duvall

Bill of the Day: State Rep. Ford files “J.T. Williamson Act” to make texting while driving a misdemeanor with $500 fine